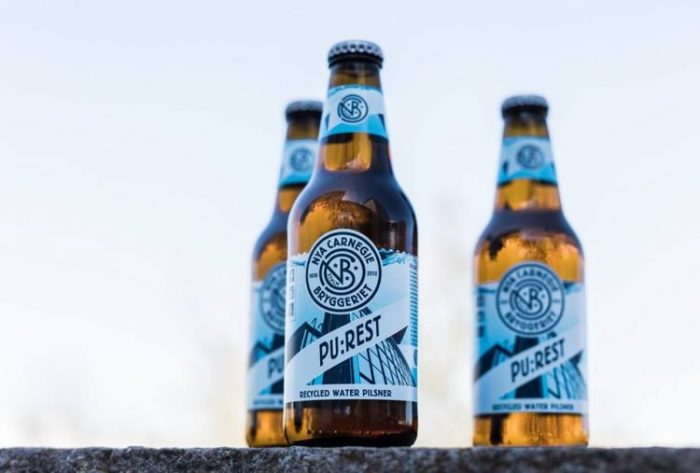 This beer brand has actually been described as having“a very clean and crisp taste”.

A brewery in Stockholm, Sweden has launched a new beer brand made with recycled sewage water as part of efforts to raise awareness about the ability to turn wastewater into safe drinking water.

The beer brand called PU:REST, crafted by Stockholm’s Nya Carnegiebryggeriet (New Carnegie Brewery) in collaboration with the Swedish Environmental Research Institute (IVL) and Carlsberg is supposed to convince people that “second-hand water” can be as clean as normal tap water. IVL claims that the challenge to get people to drink recycled water is not a technological one, but a psychological one, so what better way to convince consumers of the purity of treated wastewater than using it to create a beer.

The beer brand, PU:REST was just launched in Sweden on the 25th of May. 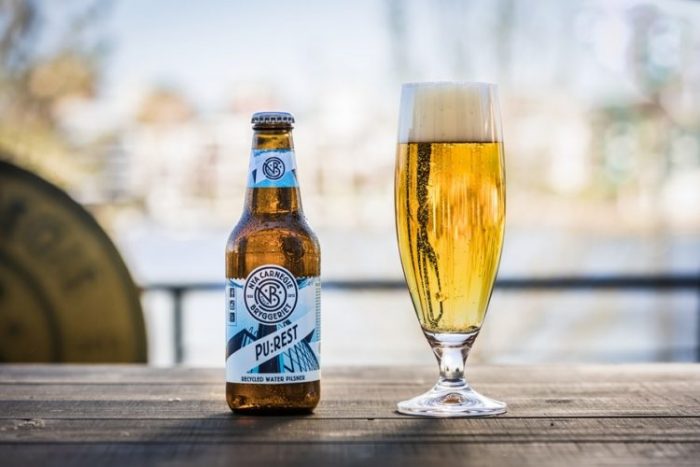 It is already receiving attacks on social media as many are describing it as “crap beer” but those who made the beer remain hopeful that it will help change the general opinion about recycled wastewater.

“The difficulties in getting this relatively cost- and energy-efficient method to be used for the production of drinking water is not technical but primarily emotional,” said Staffan Filipsson, project manager at IVL. “The recycled water is as pure and safe as normal tap water, but most people are still skeptical about actual drinking purified wastewater.”

“In a world threatened by water shortage we wanted to show that we already have technologies to recycle wastewater into drinking water that is as clean as normal tap water,” Filipsson added.

Reports have it that PU:REST has “a very clean and crisp taste”, but this is not what comments left on the New Carnegie Brewery Facebook page, are saying. The comments which do not favour this beer brand are showing that consumers are not that excited about it.

Saxon is a prolific writer with passion for the unusual. I believe the bizarre world is always exciting so keeping you up to date with such stories is my pleasure
Previous Meet The King With 100 Wives, 72 of Whom Used to Be Married to His Father
Next Prosperity Preacher Wants His Church Members To Buy Him A Fourth Private Jet, Says God Wants Him To Have It