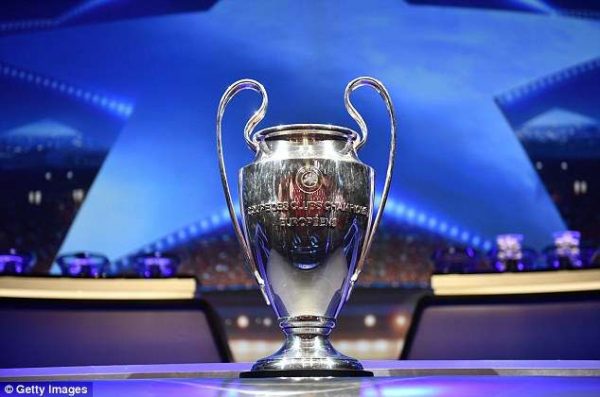 Real Madrid FC of Spain is the biggest club in the World and their trophy cabinet is said to be too small to accommodate their trophies.

Spanish media report that before Real Madrid could display then 2018 UEFA Champions League cup, which is the 13th European trophy of that club, on Friday at the Santiago Bernabeu, the club’s trophy cabinet needed to be enlarged to accommodate it.

The 13 trophies are lined up in one of the rooms in the stadium. It is also the most visited museum in the Spanish capital.

Spanish Daily Marca reports that when the glass case housing the trophies was renovated just four years ago, “the most optimistic of the club directors thought they needed to have three spare places.” No one foresaw that the club would win the UEFA Champions League in 2014, 2016, 2017 and 2018.

So they had to enlarge the trophy cabinet to accommodate the most recent trophy.

Saxon is a prolific writer with passion for the unusual. I believe the bizarre world is always exciting so keeping you up to date with such stories is my pleasure
Previous Tourism! See The Famous Sinnam “Penis Park” In South Korea
Next Burundi Angered By French Gift Of Donkeys To A Village