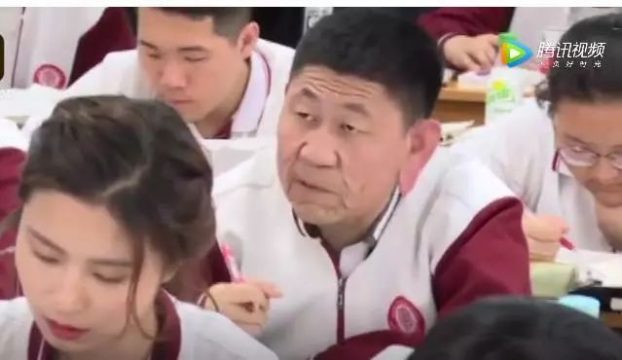 This 18-year-old high school student is suffering from a rare condition which has aged him quickly, making him look like an 80-year-old grand pa.

Xiao Cui is a senior at Top High School in Harbin, China. He is suffering from a mysterious illness making his facial muscles and skin to sag. When you see Xiao sitting in his class among his colleagues you would quickly think he is a pensioner of the head of Parents/Teachers Forum trying to monitor how students are taught in class. 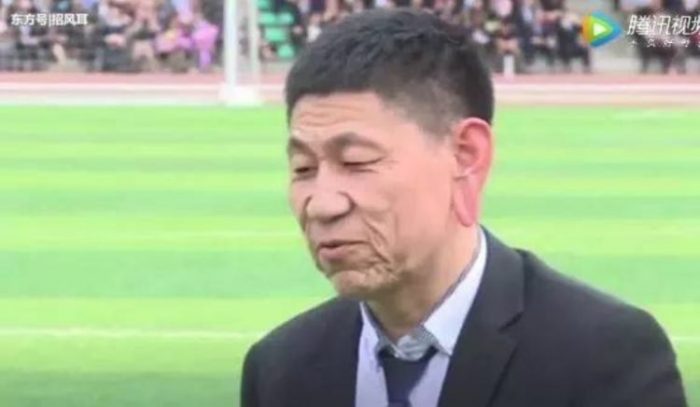 While speaking in a Pear video that went viral in China at the end of last month, Cui says that he noticed the first symptoms during middle school, and that his face has been getting saggier ever since, to the point where he now looks many decades older than his classmates. Doctors have yet to understand his condition, let alone find a way to stop it or undo its effects, so Xiao has no option but to accept it and stay positive.

Xiao is somehow fortunate because the mysterious ailment does not seem to have had a negative effect on his health, and thanks to the support of his family and friends, he has been able to accept that there is more to life than a youthful look, reports Oddity Central.

The 18-year-old is one of the best students at his high-school and is even called “Superman” by some of his colleagues, for his ability to excel in various fields. His teachers also speak highly of him and are convinced that despite the hardships he has had to endure, he will go on to study at a top Chinese university and have success in whatever goals he sets for himself.

But Xiao is not entirely a psychological superman because when his friends make fun of his looks some the jabs get to him. But he says he has to stay positive because that was the only way out. “I would be lying if I said that I wasn’t bothered by my appearance, but I have always been a positive person, it is my greatest strength,” Xiao said.

Xiao is currently studying hard to pass his exams and hopefully get accepted at Beijing University or Tsinghua University, two of the most prestigious learning institutions in China.

Doctors have continued to wonder what is it that is wrong with Xiao.

Saxon is a prolific writer with passion for the unusual. I believe the bizarre world is always exciting so keeping you up to date with such stories is my pleasure
Previous Man Dressed As Devil Jumps Over Babies In Weird Spanish Tradition of Bringing Good Luck
Next Residents Of Anambra Community Chase Out Herdsmen And Their Cattle At Night