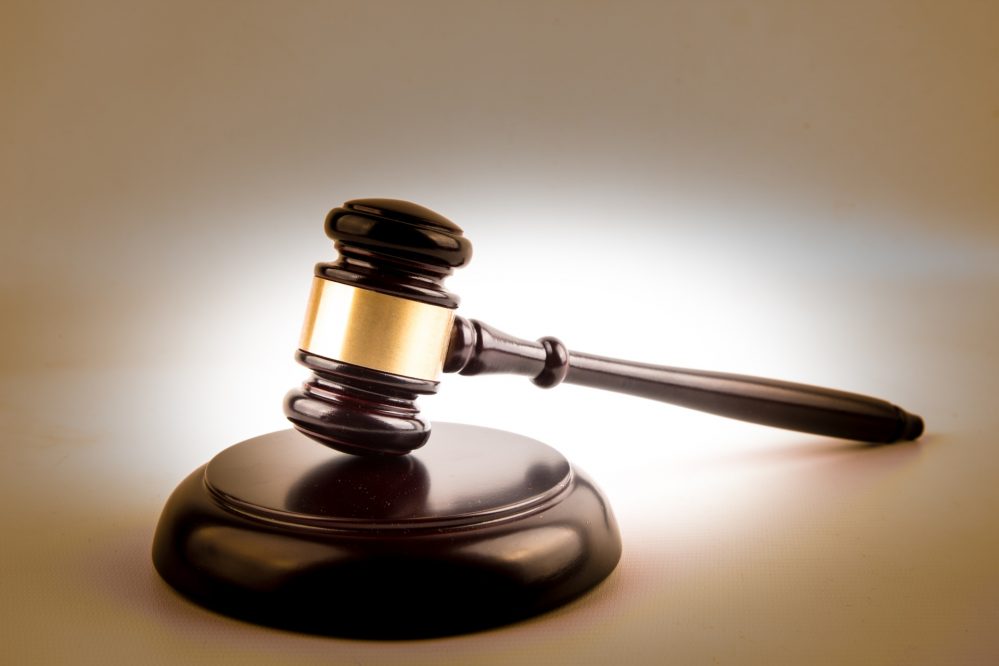 A woman is asking the court to dissolve her marriage of 28 years because her husband, Mustafa, who is uncaring laced her with a local charm called ‘magun’ which allegedly would kill any man who sleeps with her.

The woman, Rashidat Adesokan, told a Mapo Customary Court in Ibadan on Wednesday that her husband had ruined her life because of the charm which she said was having a terrible side effect on her, reports News Agency of Nigeria, NAN.

The local charm, magun, is believed to be a potent charm among the Yoruba tribe of Nigeria, which is deployed to cause harm or even death to promiscuous couples.

The mother of six, Rashidat, in her petition to the court, said her husband had ruined her was denying her adequate care and love, adding that she was the only one who cared for the upkeep of the children because her husband was no longer interested in that.

“My lord, ever since we moved to our newly completed building, Mustafa has been a pain on my neck by denying me adequate care and love.

“Worst of all, Mustafa had on four different occasions laced me with magun such that blood has been discharging from my genitals.

“He has exposed me to all sorts of humiliation in the neighbourhood inspite of my plea for forgiveness over alleged adultery.

“He told everyone in the neighbourhood that I am unfaithful and a prostitute.

“Mustafa categorically told me to leave his home or be ready to die in shame.

“He also ejected all the children I had for him, referring to them as products of bad motherhood.

“In fact, Mustafa had previously gone to a certain private radio station in Ibadan where he exposed me to ridicule and embarrassment.

“Even before the children, he is such a worthless soul.

“The person my husband accused me of having an affair with is a neighbour who often paid us visits.

“It is true that I usually offer the neighbour food and he sometimes offers me ride on his motorcycle.

“Mustafa, however, had stopped having sexual intercourse with me before I left his home, claiming I would harm him.

“Unknown to me, the blood discharge I was experiencing was the side effect of the magun which he had placed on me so that any man who sleeps with me will die,” Rashidat said.

However, the respondent who did not deny most of the allegations levelled against him, submitted that his wife was adulterous.

Mustafa said that though he was initially opposed to divorce, he was changing his mind after the plaintiff had insisted on separation.

“If she is not willing to swallow her pride, Rashidat can go.

“My lord, I was initially trying to keep our union because of our six children.

“I had all along demonstrated my care and love for her and the children by constantly going into the bush to fetch firewood for cooking,’’ he said.

Chief Ademola Odunade, the President of the court, ordered the duo to produce their six children in court and adjourned the case till July 18 for judgment.

This family continues to exist as one while the case goes on.

Saxon is a prolific writer with passion for the unusual. I believe the bizarre world is always exciting so keeping you up to date with such stories is my pleasure
Previous Residents Of Anambra Community Chase Out Herdsmen And Their Cattle At Night
Next Uganda Begins Arrest Of Citizens With Pornographic Photos, Videos, Screenshots Online