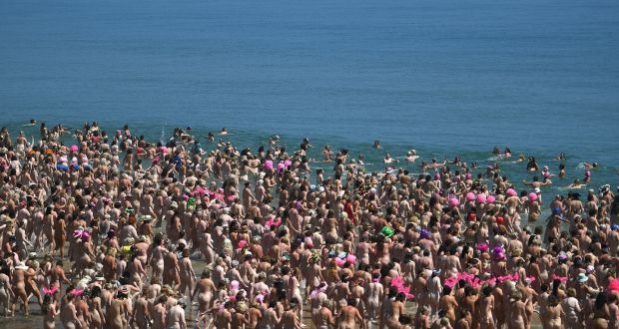 This is not what you see or hear quite often.

About 2,500 women participated in a mass skinny dip event in  Ireland’s Magheramore beach last, throwing off their clothes and diving into the beach naked to set new world record. 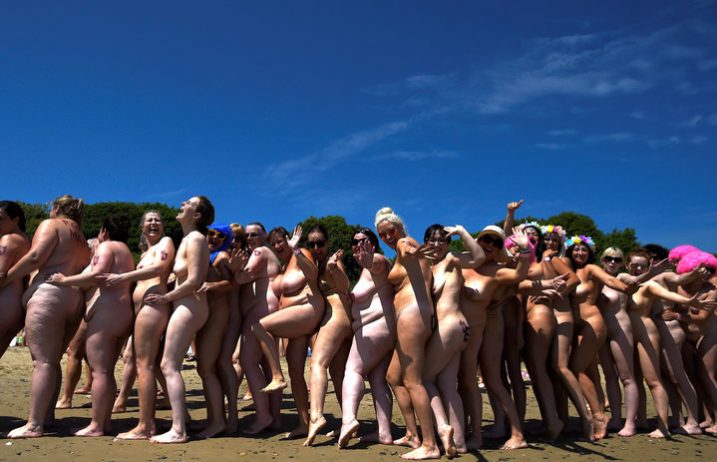 One unique thing about this annual event is that the 2,500 women were affected by cancer either as survivors or patient, or someone close to you is a cancer patient or survivor.

The women banded together to break the Guinness World Record for “largest skinny-dip,” as part of an event to raise money for a local cancer charity, according to UPI.com.

The broke the record set by 786 participants in Perth, Australia in 2015. 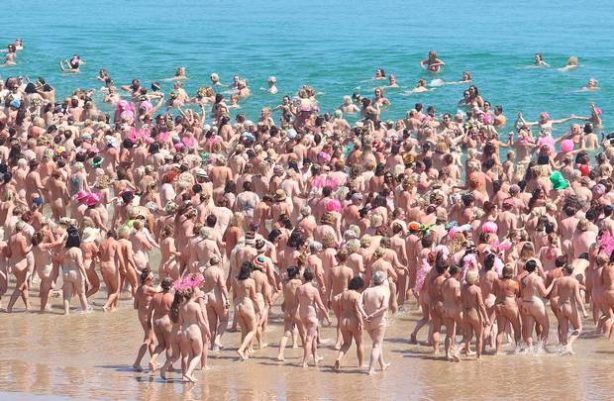 Now in its sixth year, the Strip and Dip was organised by Dee Featherstonewho was diagnosed with breast cancer in 2012 and decided to schedule a charity skinny dip on a Co Wicklow beach six weeks after her mastectomy.

“I contacted some friends and family . . . and told them, ‘I only have one boob and I’m bald, so what’s your excuse?’ Sixty of us did the first one, and last year’s event grew to 200 women.” 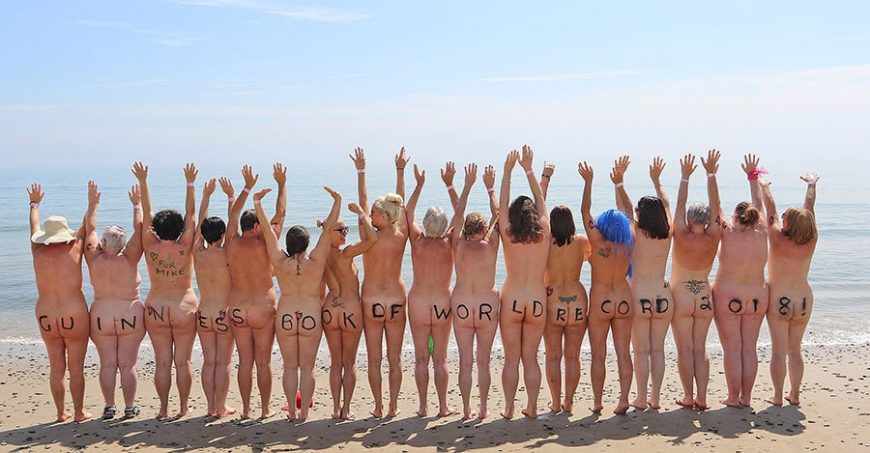 “It’s basically giving a big ‘feck you’ to cancer. For those who have cancer, they’re taking ownership of their bodies again,” Ms Featherstone said before the event.

“ A lot of women said that the experience really changed their lives. One woman told me that her husband hadn’t seen her naked in years. After the skinny dip she just walks around the house naked now.”

This is truly a unique way of giving hope to those affected by cancer across the world.

Saxon is a prolific writer with passion for the unusual. I believe the bizarre world is always exciting so keeping you up to date with such stories is my pleasure
Previous See Nasty Obituary Minnesota Woman’s Children Published To Announce Her Death
Next Woman Gets Her Head Stuck In Exhaust Pipe At Music Festival