Home / Africa / Shock As Rats Chew Up N6Million In ATM

Shock As Rats Chew Up N6Million In ATM 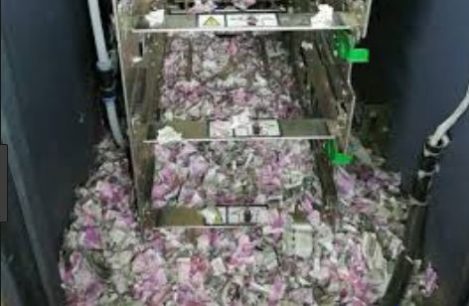 Technicians in the Indian State of Assam were shocked to see that cash worth $17,600 dollars (about N6,300,000) contained in an ATM machine they came to repair had been allegedly chewed up.

The technicians took a closer look at the chewed up notes and concluded that rats did the odd job, reports the BBC. 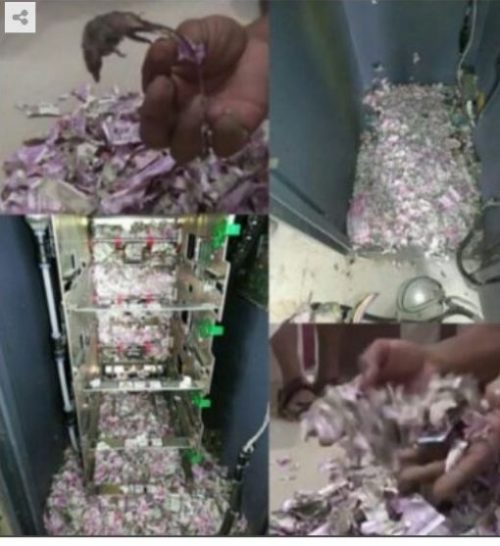 Yes! You heard right. Rats had allegedly crept into the machine to chew up the notes.

Indian police said the rats must have entered the machine through a hole for wiring.

Pictures of the chewed cash at the State Bank of India branch in Tinsukia district were widely shared on Twitter.

One shows a dead rodent lying in the debris.

Police official Prakash Sonowal said that the machine had been out of action for about 12 days hence the technicians’ arrival to fix the machine.

Technicians who took the unit apart found banknotes of 2,000 and 500 Indian rupee denominations destroyed. They managed to salvage another 1.7m rupees, officials said.

Strange development; the rats chewed the notes until they died. Imagine that!

Saxon is a prolific writer with passion for the unusual. I believe the bizarre world is always exciting so keeping you up to date with such stories is my pleasure
Previous FRSC Official Jumps On Moving Vehicle Of Motorist Who Refused To Stop (Photos)
Next Company Sells Alcoholic Ice Cream That Can Get You Drunk 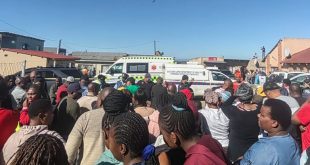