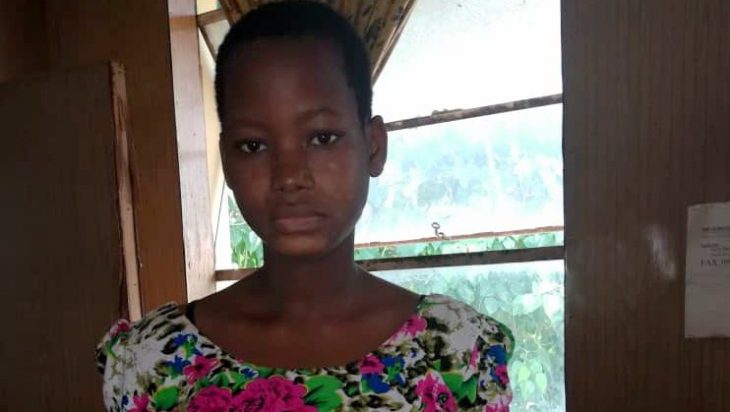 A 21-year-old woman, Amudalat Taiwo, has been arrested by police in Ogun State for allegedly throwing her 12-day-old baby into a pit latrine.

The police spokesperson in the state, Abimbola Oyeyemi, on Monday said the incident occurred Wednesday last week at 28, Isheri Street, Ilaro in Yewa South Local Government Area of the state.

He said the suspect was arrested following a complaint by the landlord of the house.

“Her arrest followed a complaint from her landlord, one Oshunshina Olawale, who reported that one of his tenants at No. 28 Isheri Street, Ilaro woke up early in the morning of 20/06/18 and went to the toilet to ease herself only to be hearing the crying of a baby inside the pit toilet,” he stated.

Mr Oyeyemi said the Divisional Police Officer, Ilaro Division, Opebiyi Sunday, led detectives to the scene who had the latrine broken and rescued the infant.

He said upon investigation, it was discovered the suspect gave birth to the baby and she was promptly arrested.

“On interrogation, she claimed that she is an orphan married to one Taiwo Owolabi who is already married to another woman and has five children. She stated further that the husband is not taking care of her and the baby and since she has no means of catering for the newly born baby, she decided to do away with her,” the police spokesperson said.

He said the husband of the suspect was also arrested. The couple may be prosecuted after investigation, he said.

Meanwhile, the baby is in a stable condition at the Stella Obasanjo Motherless Babies Home, Abeokuta.

Saxon is a prolific writer with passion for the unusual. I believe the bizarre world is always exciting so keeping you up to date with such stories is my pleasure
Previous Woman Spends Two Weeks In Dentition After Accidentally Jogging Across Border Into US
Next Ghana’s First Money Ritual Church Opens With Thousands Rushing To Become Members (VIDEO)