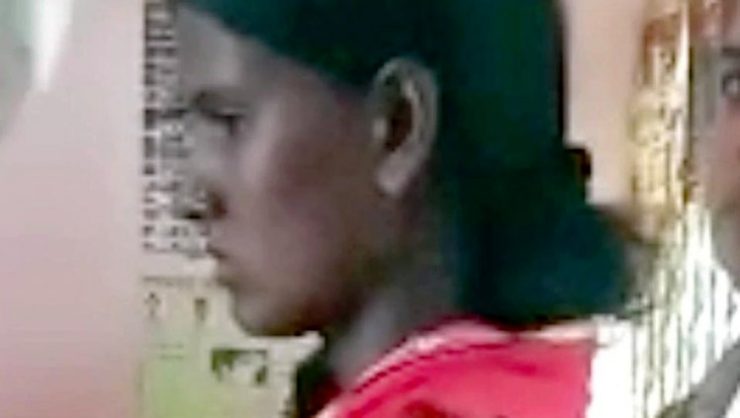 Tragedy struck in Khalapur, India, after a woman poisoned dozens of guests at a relatives housewarming party with snake poison while attempting to kill some people at the venue, including her husband, who made fun of her dark completion and cooking skills.

The woman, 23-year-old Pradnya Survase, is risking the death penalty after police nabbed her over the action.

Police in Khalapur claim that confessed to mixing snake poison into the dal served to some of the guests at a feast hosted by one of her relatives.

She was trying to kill her husband and some of her in-laws, whom she said had been mocking her dark skin and cooking skills for years.

But the poison could not identify only those she targeted but put 88 people in the hospital, five of whom eventually lost their lives. 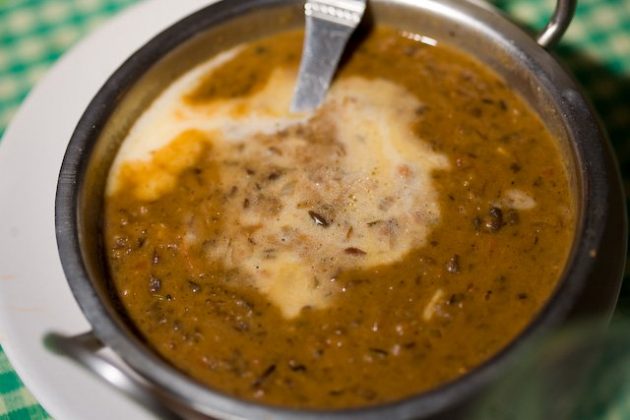 “Pradnya claims that since her marriage two years ago, she has been insulted regularly for her dark complexion and accused of not being able to cook well,” said senior police inspector Vishwajeet Kaingade. “She has named her mother in-law, Sindhu Survase, husband Suresh Govind Survase, sisters in-law Ujwala Pawar and Jyoti Ashok Kadam, and her mother in-law’s sister Sarita Mane and Sarita’s husband, Subhash Mane for the alleged torture.”

When Pradnya was asked to serve food at a housewarming party hosted by her mother in-law’s sister, she knew that all her abusive relatives would be among the 120 expected guests. She brought the snake poison with her to the feast, but didn’t get a chance to mix it into the dal before most of those she wanted to poison got a chance to eat. However, later in the day, the host, Sarita Mane along with Jyoti Kadam and Ulka Shinde’s kids sat down to eat and she decided to poison them instead.

A few hours after eating the food, people started complaining of nausea, vomiting and stomach ache. Three children, including Shinde’s son Rishikesh, died soon after being hospitalized, and a three days later another child and a 53-year-old guest also succumbed to the snake poison. Ironically, Pradnya Survase didn’t manage to kill any of the people she originally targeted.

The 23-year-old confessed her crime after police started questioning those who served the food at the party. The maximum punishment she faces for her crime is the death penalty.

Saxon is a prolific writer with passion for the unusual. I believe the bizarre world is always exciting so keeping you up to date with such stories is my pleasure
Previous Police Dog Praised As Hero After Performing CPR On His Human Partner
Next Angry Nigerian Fans Become Pig Hunters, Threaten To Kill Any Pig They See Over Wrong Prediction By Mystic Marcus The Psychic Pig