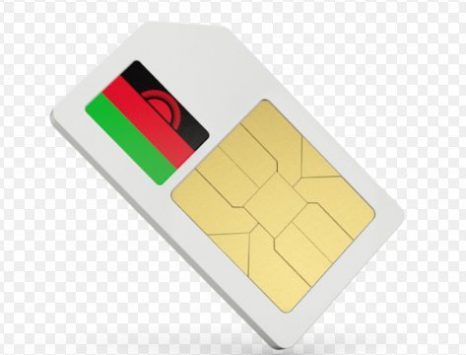 A Zimbabwean woman had an extra mile in an attempt to prevent her husband from discovering her lover’s phone number. The woman swallowed her mobile phone sim card. The husband has dragged her to court asking for divorce.

Blackson Sichone who described his wife as adulterous, told a court in Lusaka that the woman, Ruth Ngoma has been having affairs with different men for a long time and that this time she had to swallow a phone simcard in an attempt to prevent him from seeing a suspicious number in her phone.

Sichone who has chidren with his wife he married in 2009, told the court that problems started in 2012 when Ngoma would insult him and call him a dog.

Ngoma explained to the court that when he started work, his wife was getting home at 22:00 hours and that she would hide her phone because of the affair with another man.

“At one time when I wanted to get the phone it fell down and opened, Ngoma got the simcard and swallowed it to hide the conversations she had with her lover,” said Sichone.

In her defence, Ngoma said that Sichone was violent and beat her while his relatives insulted her.

Saxon is a prolific writer with passion for the unusual. I believe the bizarre world is always exciting so keeping you up to date with such stories is my pleasure
Previous Man Rejected 80,000 Times By Women Still Has Hope Of Finding A Wife
Next Slay Queen Who Just Graduated From University Says She Ain’t Taking Any Job That Pays Less Than N300k For A Start