See Japanese Gadget That Tells You How Badly You Stink 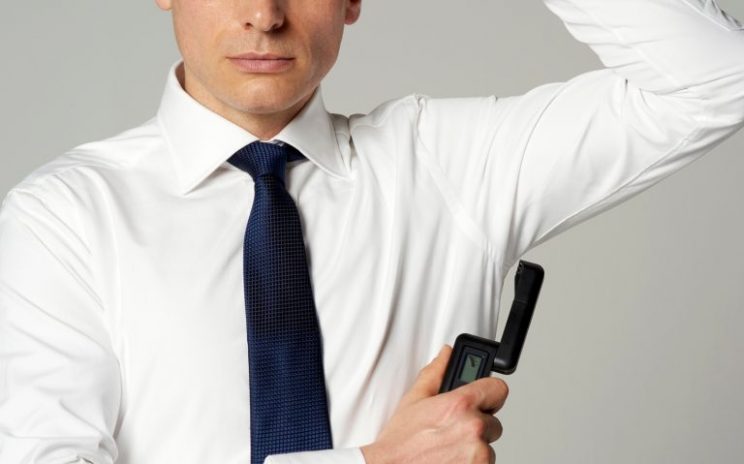 Technology has taken personal hygiene to another level.

A high-tech device which tells you when you have started  stinking has been manufactured in Japan.

Japanese wellness device maker Tanita has just unveiled its newest creation, a handheld smell checker that analyzes body odor and ranks its intensity on a scale of 1 to 10. 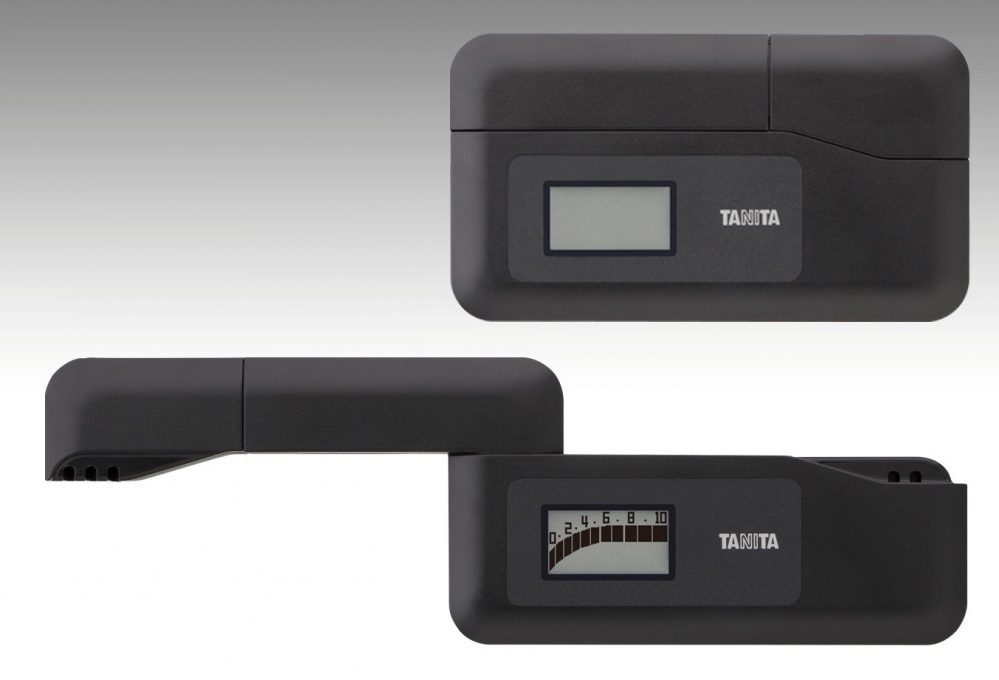 Tanita’s smell-sensing device which is called ES-100 was inspired by the company’s range of alcohol breath analyzers. They basically adapted their technology to check for odor-producing particulate matter instead of alcohol and the ES-100 was born.

When you flip it open and point the built-in sensor toward the problematic areas of your body, it reportedly takes about 10 seconds for the handheld device to collect and analyze data, after which it will display a numerical result on its small LED display. 0 means you don’t smell, 1 to 4 are acceptable levels of body odor, 5 to 9 should really have you concerned, and 10 means you must be a walking corpse. 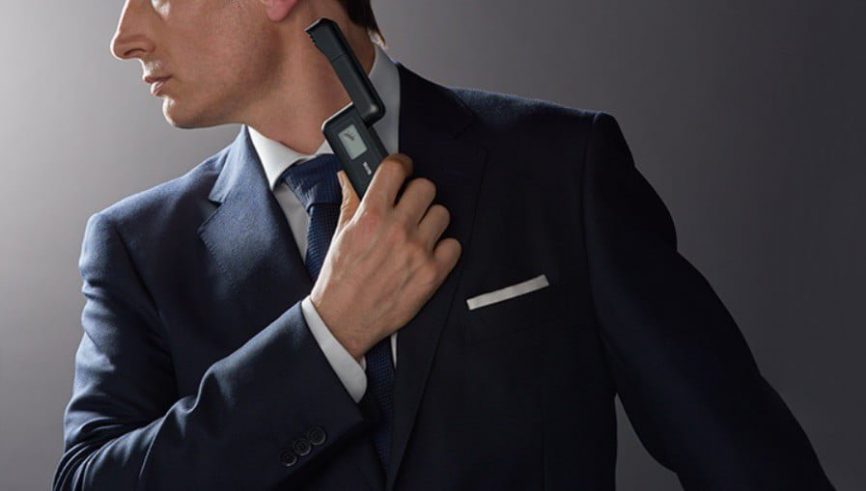 This product was commercially launched onThe 1st of July.

What a nice way to detect body odour and ensure you smell good always.

Source: IT Media via SoraNews24

Saxon is a prolific writer with passion for the unusual. I believe the bizarre world is always exciting so keeping you up to date with such stories is my pleasure
Previous Native Doctor Shot Dead After Asking Client To Test Bullet Proof Charm On Him
Next Man Spends 23 Years Carving Sprawling Underground Temple Under His House