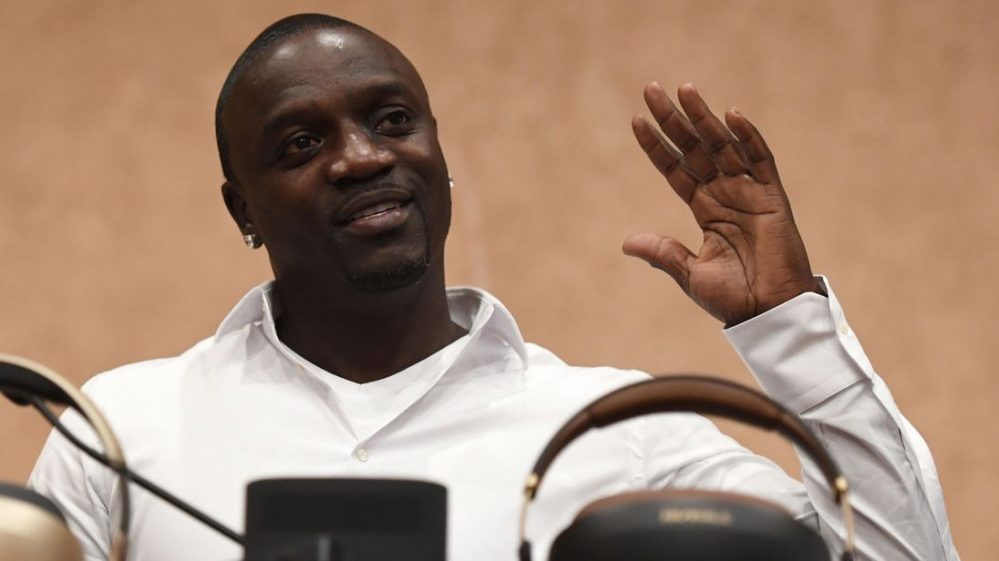 High-profile Singer, song writer and Grammy-nominated artist Akon, has revealed that he has plans to build a futuristic city in Senegal which will be based on an economy solely operated by his own cryptocurrency called Akoin.

The music producer disclosed this during a creative festival in Cannes, where he spoke at a panel titled Branding Africa: Blockchain, Entrepreneurship and Empowering The Future. 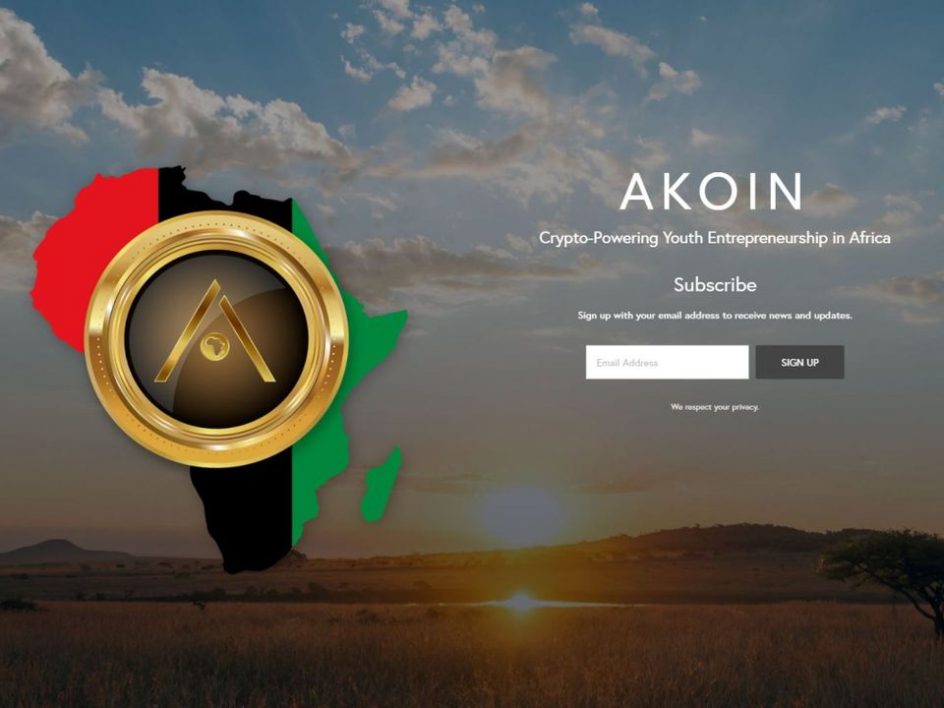 According to page six, he told an audience at the Cannes Lions International Festival of Creativity that his proposed cryptocurrency – dubbed AKoin – could be “the saviour of Africa in many ways” because of how secure it would be.

Akon also observed that the city would all be based on a mobile app, which he said would allow citizens of Akon Crypto City “to utilise it in ways where they can advance themselves and not allow government to do those things that are keeping them down”.

The 45-year-old – who has founded two successful record labels – has already been gifted 2,000 square acres of land for his planned city by Senegalese President Macky Sall, according to the official AKon Website.

The website describes it as a “real life Wakanda” – the hi-tech fictional African nation which served as the backdrop for Marvel’s award-winning Black Panther, which took more than $1.3bn at the box office after its release in February.

This will definitely be one if the wonders of the world if actualized.
Recall that Akon has Senegalese root and this is apparently why he wants to make a mark in the West African nation.
Akon was born Aliaume Damala BadaraAkon Thiam in St. Louis, Missouri, on April 16, 1973, to African parents. His family returned to Dakar, Senegal, in West Africa, when Akon was young and lived there until he was 7 years old, when they moved back to the United States.

Saxon is a prolific writer with passion for the unusual. I believe the bizarre world is always exciting so keeping you up to date with such stories is my pleasure
Previous Woman Commits Suicide Because Her Boyfriend Refused To Pick Her Calls
Next See Empty Roads In UK During England Versus Sweden Match