See Empty Roads In UK During England Versus Sweden Match

England beat Sweden 2-0 at the ongoing FIFA World Cup in Russia to advance to the semi-finals of the competition.

But the weird aspect of the story is that the roads in the UK were deserted probably because everyone was watching the match which was played at 3pm on Saturday July 7, in Samara, Russia.

Of course, the pubs were running over with sports fans but the roads especially in and out of England were empty.

This was really a cool day for anyone to travel. 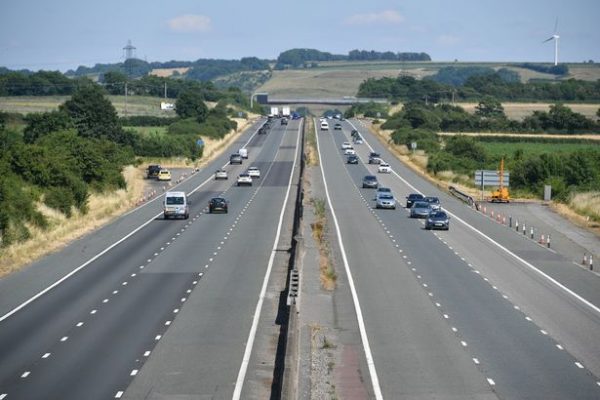 Saxon is a prolific writer with passion for the unusual. I believe the bizarre world is always exciting so keeping you up to date with such stories is my pleasure
Previous Akon Plans To Build New City In Senegal With Own Cryptocurrency Called Akoin
Next ‘Ridiculous’ Transparent Plastic Trousers Back On Board But Fashion Lovers Are Not Impressed