Woman Commits Suicide Because Her Boyfriend Refused To Pick Her Calls 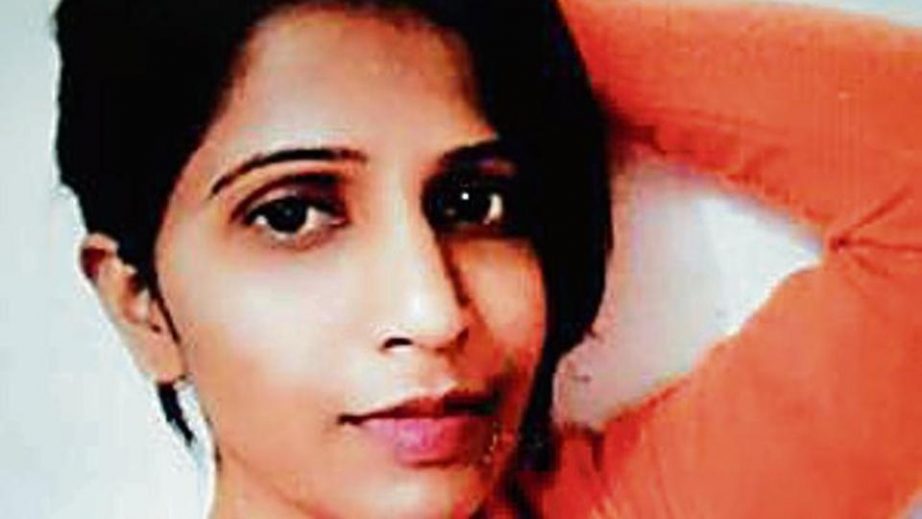 A 25-year-old Indian woman has jumped to her death from the third floor of a building because her boyfriend refused to meet with her or pick her calls, according to the suicide note recovered from her body.

Hindustan Times reports that the woman identified as Shivani jumped to her death from the third floor of The Great India Place (TGIP) Mall in Sector 38-A, Noida, on Saturday afternoon.

Police have recovered a suicide note from the victim’s body in which she mentioned a rift with her lover as the reason for her ending her life.

The took the suicide jump around 3pm on that day. She was declared dead on arrival by doctors at Kailash Hospital in Sector 27 by 3.30pm.

Eyewitnesses said the woman jumped off the third floor after sitting near an escalator for more than an hour.

According to a security guard, Aashi, who was within the floor where the woman had been sitting before she jumped, “She was sitting near the escalator, holding her phone, for more than an hour. I might have noticed her once or twice as she was sitting five metres away from me. Then, suddenly, I heard a noise from the ground floor and everyone began shouting that a woman has fallen off the third floor. When I saw the body, I realised it was the same woman who was sitting on the third floor.”

According to the police, Shivani was a native of Kasganj in Uttar Pradesh and she was staying at a rented place in Barola village in Sector 49. She was employed with a private company in Noida for the past few months.

“We are going through the CCTV footage of the mall to ascertain whether the woman had entered the mall alone. We are also trying to contact her family members to inform them about her death. No case has been registered yet,” Anil Shai, station house officer, Sector 39 police station, said.

“The suicide note says that she was upset with the fact that her lover was not willing to meet her or answer her phone calls. The note mentioned that she was committing the act of her own free will. We are probing whether the man had abetted the suicide and action will be taken as per as our investigation,” Anit Kumar, circle officer 1, Noida, said.

Saxon is a prolific writer with passion for the unusual. I believe the bizarre world is always exciting so keeping you up to date with such stories is my pleasure
Previous Zimbabwe’s Ugliest Man Proud To Win Title For The 4th Time (VIDEO)
Next Akon Plans To Build New City In Senegal With Own Cryptocurrency Called Akoin