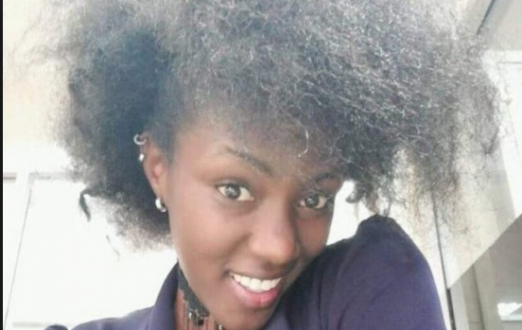 Media reports have it that Lilian was remanded in prison where she will remain until Friday, July 13, in order to give the court opportunity to watch the videos before judgment. 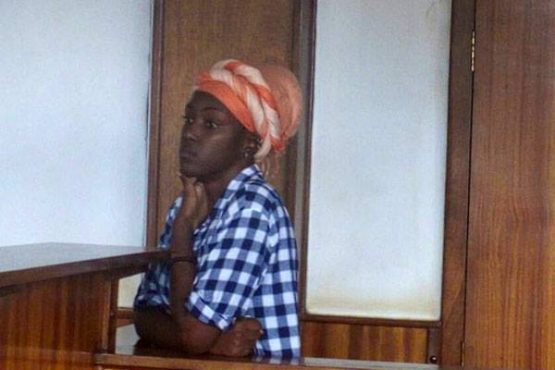 She was arraigned on Monday in Buganda Road Court in Kampala and charged with 10 counts before being convicted on her own plea of guilty.

She has been charged with 10 counts of broadcasting pornographic material.

Rukundo also pleaded guilty to publishing pictures of her naked body from the Bosom to the knees.

The chief magistrate, Ms Mary Babirye remanded her to Luzira Prison until July 13, 2018, when Rukundo will return to court for sentencing. Rukundo’s lack ran last month when a whistleblower tipped the Pornographic Control Committee

Saxon is a prolific writer with passion for the unusual. I believe the bizarre world is always exciting so keeping you up to date with such stories is my pleasure
Previous Nigerian Man & Girlfriend Die While Romping Inside Car After It Rolled Down Into River
Next Turkish Cafe Keeps Live Lion In Narrow Glass Box As Entertainment For Customers