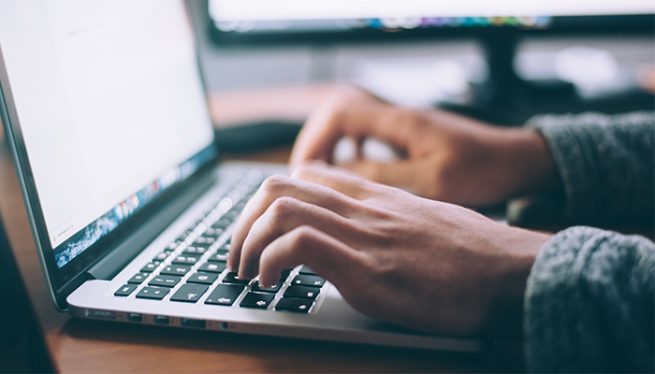 Crime has been taken to a whole new high with the aid of technology.

A new study has revealed that criminals can now steal password and other sensitive details by doing an analysis of residual heat left on computer key board by your fingertips.

The study was carried out by the scientists at the University of California.

It further reveals that it is possible for criminals to record heat signatures left by your hands by using a thermal camera.

This has given such cyber attack the name ‘Thermanator’.

Lead researcher, Professor Gene Tsudik told Bleepimg Computer,“It’s a new attack that allows someone with a mid-range thermal camera to capture keys pressed on a normal keyboard, up to one minute after the victim enters them. if you type your password and walk or step away, someone can learn a lot about it after-the-fact.”

The study involved 31 participants who were asked to enter their passwords on four types of keyboards. Eight non-experts were asked to analyse the footage and find out the keys that have been pressed based on the heat signatures. Shocking revelations established that the thermal recordings were clear enough for the non-experts to identify and decode user’s passwords.

This is an eye opener for you to always guard your laptop cautiously.

Saxon is a prolific writer with passion for the unusual. I believe the bizarre world is always exciting so keeping you up to date with such stories is my pleasure
Previous After 66 Years, Man With The World’s Longest Nails Finally Cuts Them Off
Next Man Jumps Out Of Moving Car During Argument With His Wife, Sues Her For Negligence