Home / Europe / Man Jumps Out Of Moving Car During Argument With His Wife, Sues Her For Negligence

Man Jumps Out Of Moving Car During Argument With His Wife, Sues Her For Negligence 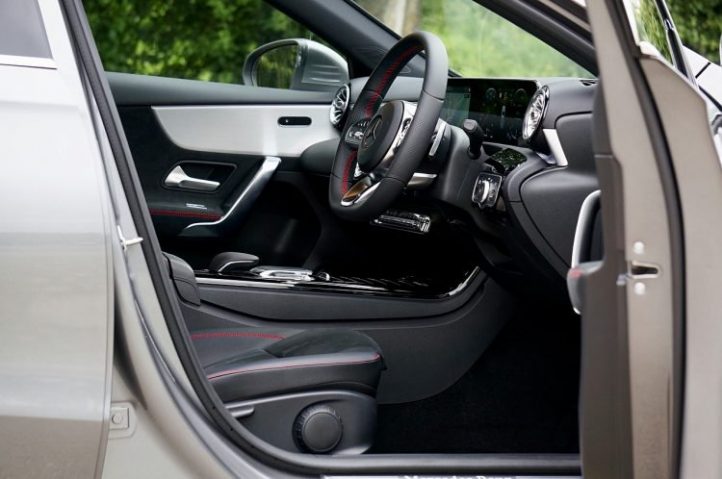 In a bizarre show of anger, an Australian man who jumped out of a car driven by his wife while they were quarreling has sued her for negligence after he sustained very serious injuries fro the act.

He sued his wife for not slamming the breaks when she noticed that he was about to jump out of the moving vehicle.

The weird incident occurred in December of 2012, when Brian Lim, his wife, Eunkyung Cho, and their two children were driving home after a family dinner at a barbecue restaurant. The two spouses had began arguing after Mr. Lim spoke to an acquaintance at the restaurant, and their argument continued on the drive home.

As the argument became serious, Ms. Cho allegedly made a critical comment about her husband’s parents. This angered Lim who responded by telling her that he wanted a divorce, but then, all of a sudden, opened the car door and jumped out before his wife could grab him or slam her foot on the brake.

Court documents show that Eunkyung Cho was driving the family’s Mercedes-Benz at about 50 km/h, which may not sound very fast, but was enough to leave her husband with “catastrophic” injuries after his unexpected exit. Brian Lim, who is now “under legal incapacity” because of his injuries, sued his wife for negligence, claiming that his injuries would not have been as severe had she pushed the brake pedal as soon as she realized that he was about to jump.

Brian Lim took his case to the New South Wales District Court, where Judge David Wilson recently reached a verdict. He found that, as the driver, Eunkyung Cho had a duty to protect her husband while he was inside the car, but that duty did not extend to the harm he caused on himself by jumping out of the car the way he did.

Judge Wilson also argued that by suddenly slamming her foot on the break, Ms. Cho could have caused injury to her two young children as well as put other road users in danger. Plus, there is no way to prove that Brian Lim’s injuries would have been less severe had his wife pushed the break earlier, as he claims she should have.

“If the plaintiff wished to remove himself from the vehicle then a reasonable person in the position of the plaintiff would have waited until they arrived home before doing so,” Judge Wilson wrote in his verdict.

Mr. Lim was found guilty of contributory negligence and all damages he claimed were owed to him were reduced “by 100 percent”.

The plaintiff appealed the decision in the NSW Court of Appeal, but it agreed unanimously with the District Court judge’s ruling.

Saxon is a prolific writer with passion for the unusual. I believe the bizarre world is always exciting so keeping you up to date with such stories is my pleasure
Previous Hackers Can Now Steal Password From The Heat Left On Keyboard By Finger Tips – Study Reveals
Next Indian Thief Showcases Dancing Skills Before Robbery