Dog Survives Six Days In Desert After Jumping From Airplane 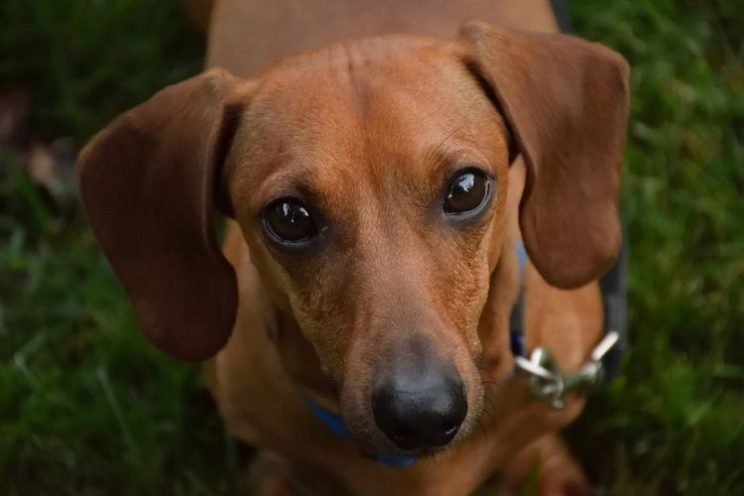 A two-year-old dog, Gaspar, has survived the harsh whether of Atacama desert after falling from an airplane during landing.

Gaspar, now called “The Miracle Dog” had survived after wandering for almost a week in one of the driest deserts on earth – Atacama desert. This desert is a plateau located in South America, primarily in Chile.

Trouble began for Gaspar on June 29th, while traveling with his owner’s best friend, from Santiago de Chile to Iquique, a city in northern Chile. The dog’s owner, Janis Cavieres, had traveled there a couple of days earlier, by bus, and had asked her friend Ligia Gallardo to take Gaspar and join her in Iquique via an internal flight.

Protocol required that the dachsund be placed in a pet carrier and made the journey in the plane’s cargo hold. Only, upon landing, when Ligia went to retrieve Gaspar, airport officials told her that there had been an accident and that they had lost him.

What transpired is not yet clear but airline officials suspect that Gaspar’s cage must have fallen from where it had been placed, when the airplane landed. The impact must have been so strong that the pet carrier door popped open and the dog was accidentally let loose. Then, when the cargo hold opened, the scared and disoriented dachsund jumped out and headed straight for the nearby Atacama Desert.

When Gaspar’s owner Janis Cavieres got the sad news about her dog’s disappearance into the desert, she went on social media an organized a search operation to find Gaspar. The airline and a local army unit also got involved in the search, but despite having been spotted wondering through the desert several times, Gaspar could not be rescued.

But the search ended after six days as the two-year-old miracle dog was finally rescued and is now back with his owner.

“He was dirty, stressed and malnourished. He was missing for six days and lost lot of weight,” Paola Bravo, the vet who attended to Gaspar after his rescue, told Chilean reporters. Despite losing about three of the nine kilos he weighed before his ordeal, Gaspar is now feeling much better and gaining weight.

The airline has assumed responsibility for Gaspar’s escape and it is now conducting an internal investigation to establish whether or not the incident was caused by human error.

What an adventure for poor Gasper.

Saxon is a prolific writer with passion for the unusual. I believe the bizarre world is always exciting so keeping you up to date with such stories is my pleasure
Previous The Most Expensive Coffin In The World Costs N78 Million
Next Chinese Woman Surprisingly Doubles In Weight After Taking Weight Loss Pills For Seven Years