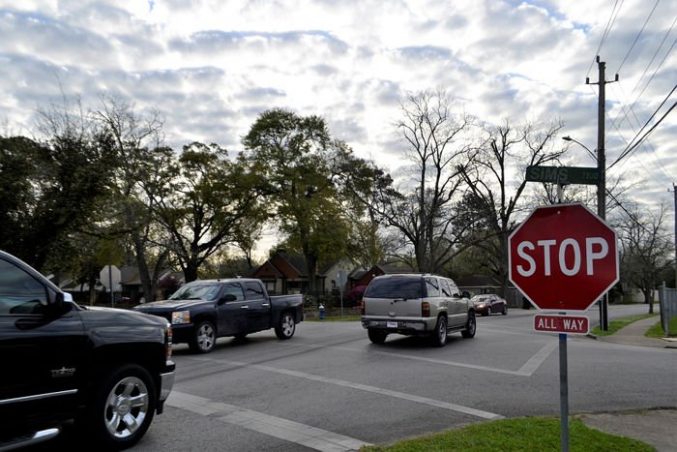 A romance story which began on a good note turned sour for an Engineer who then decided to park into his car in order to avoid his nagging, abusive and controlling girlfriend.

The 59-year-old man had moved from the United States to Britain in order to be with a woman he had met playing poker online but with time that decision proved to be disastrous.

The man identified as Robin C. met his girlfriend while playing poker on the internet. They started chatting online, and after a few months, their friendship turned into a romance.

Initially the relationship went on well but alarm bells did go off on one occasion when the woman threatened to send intimate pictures of him to his boss in the US if he didn’t travel to Hull to see her.

That was how Robin decided to relocate to Hull to be with the woman. Robin never knew that the woman’s unusual behavior on that occasion was just a sign of things to come.

As the online relationship between Robin and the woman, he decided to leave his engineering job in the US and move to Hull, in the UK, to be with the woman he had fallen in love with. At first, things were great, and he admits to having “such good times together”, but then everything started going downhill.

“She would regularly check my phone and ask me where I was and who I was talking to all the time. She even put the location on my phone so she could see where I was,” Robin recently told Hull Daily Mail. “She didn’t believe me when I said I was doing the grocery shopping and she would check my bills and open my bank statements as she would accuse me of sending money to another woman back in America.”

At one point, the woman started being violent towards him, hitting and biting him on more than one occasion. Robin claims that he left her house multiple times, but that she would always call him to apologize, saying that she would get help and never do it again. Then she would tell him how much she and her grandchildren miss him, and he would eventually give in and move back. But things just kept getting worse.

The controlling woman started checking up on him at the workplace just to see if he was there, and would sometimes pretend to go out, but really hide inside the house to see if he would do something she didn’t like behind her back.

“If I had been on long 12-hour shifts and had a day off she would come in the next morning and tell me she was going to work,” the 59-year-old said. “I would get up as normal and watch television and other normal things and then she would just appear out of the other bedroom and make up some excuse about not feeling well. There was another time when she had hidden in the under stairs cupboard and claimed she had fallen asleep there.”

Eventually, it all got too much for Robin, and he recently left for good. He is currently living out of his car, until he can find a place to stay, and suffers from depression, but wanted to come forward about his ordeal to inspire other men suffering from the same kind of abuse.

“I don’t want women like her to think they can treat people like this and get away with it,” Robin C. said. “There is support out there if you need it. And, don’t go back. They say they will change, but they never will.”

Saxon is a prolific writer with passion for the unusual. I believe the bizarre world is always exciting so keeping you up to date with such stories is my pleasure
Previous Dead Man Made To Sit Like He’s Playing Video Game At His Burial
Next Man Caught Driving Car Sitting On Metal Bucket, Steering With Pliers