Home / Europe / This Cyclist’s Thighs Are Buzzing The Internet

This Cyclist’s Thighs Are Buzzing The Internet 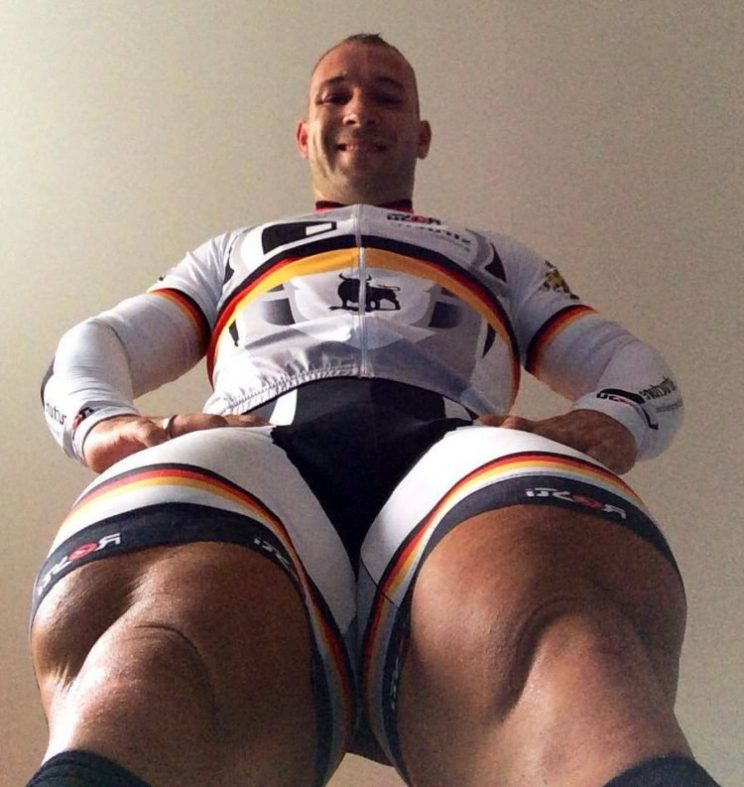 Checkout the unbelievable thighs of this cyclist who is currently buzzing the internet.

Robert Förstemann’s massive thighs first broke the internet during the 2012 Summer Olympics in London, when a photo of them next to those of fellow Olympic cyclist Andre Greipel made the other guy’s quads look ordinary, despite being incredibly muscular compared to those of the average man, reports Oddity Central.

After that event, the man aptly nicknamed “Quadzilla” has become famous for his humongous quads. 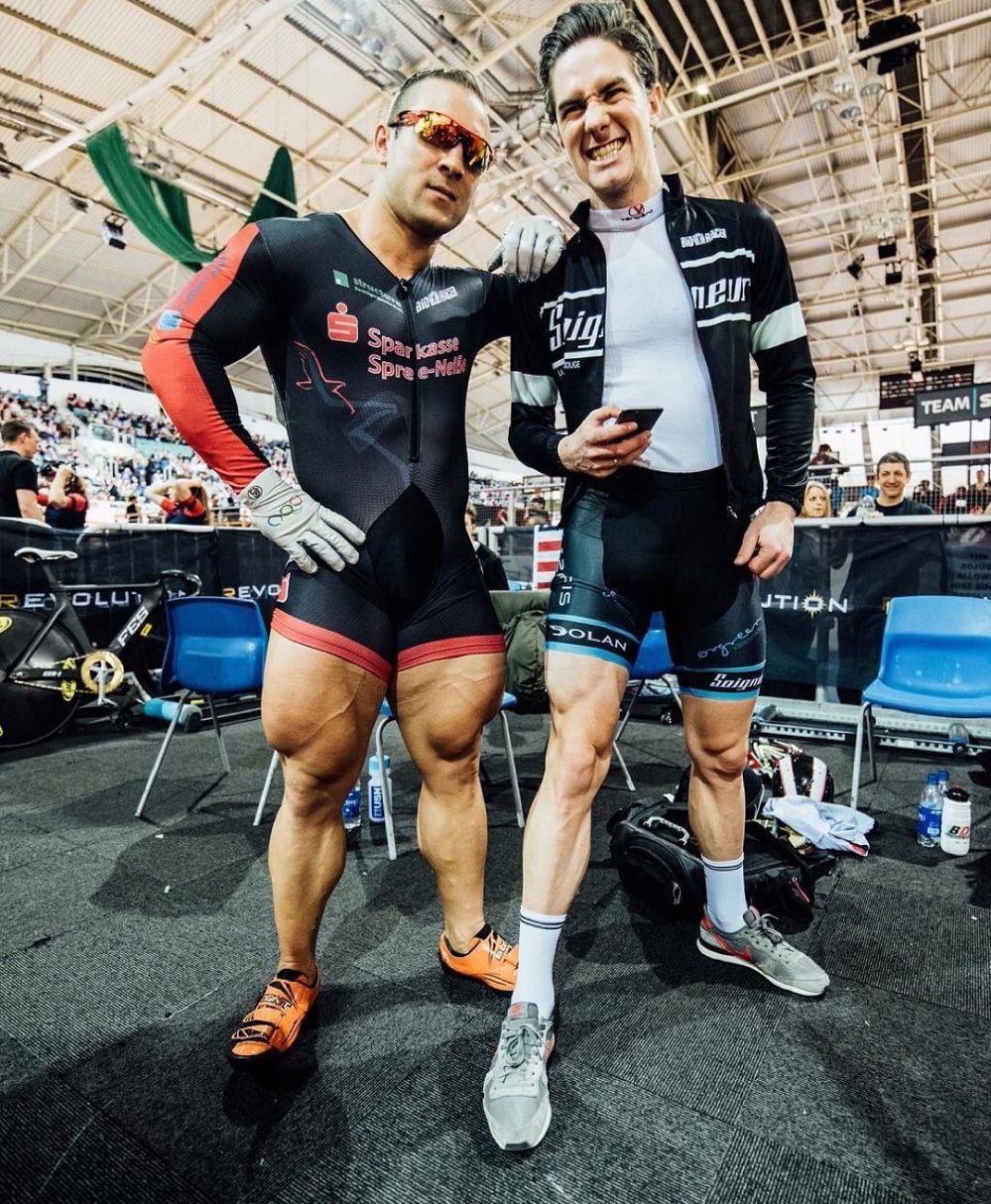 Despite having won the World Championship in team sprint cycling in 2010 and getting numerous podium placements throughout his career, you could say that Robert Förstemann is known more for his massive thighs than his athletic achievements.

Sure his chosen career which is cycling is not given him the level of attention his thighs are giving him.

Watch the videos below and see what his thighs are doing;

Saxon is a prolific writer with passion for the unusual. I believe the bizarre world is always exciting so keeping you up to date with such stories is my pleasure
Previous Horrifyingly Realistic Puppy-Shaped Ice-Cream Made By Taiwanese Cafe Goes Viral
Next Dead Man Made To Sit Like He’s Playing Video Game At His Burial