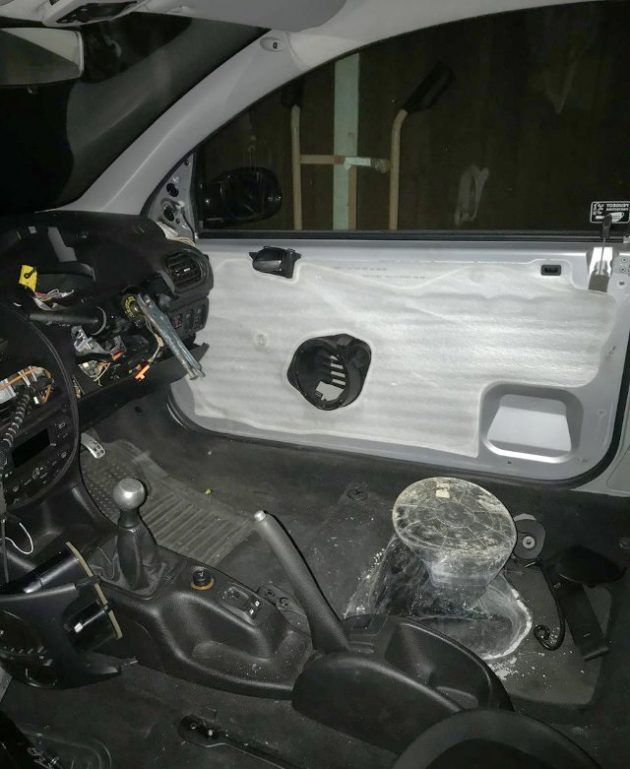 This sounds Unbelievable but it happened in Norfolk, England.

A man was stopped and arrested by police after spotting him driving a battered car which had no driver’s seat nor steering. Infact, the car is so battered that it had no bumper, headlights, and unbelievably also had a flat tire.

The first thing is to wonder why someone would be on the road with such a car in a terribly bad shape, easy for police to spot. 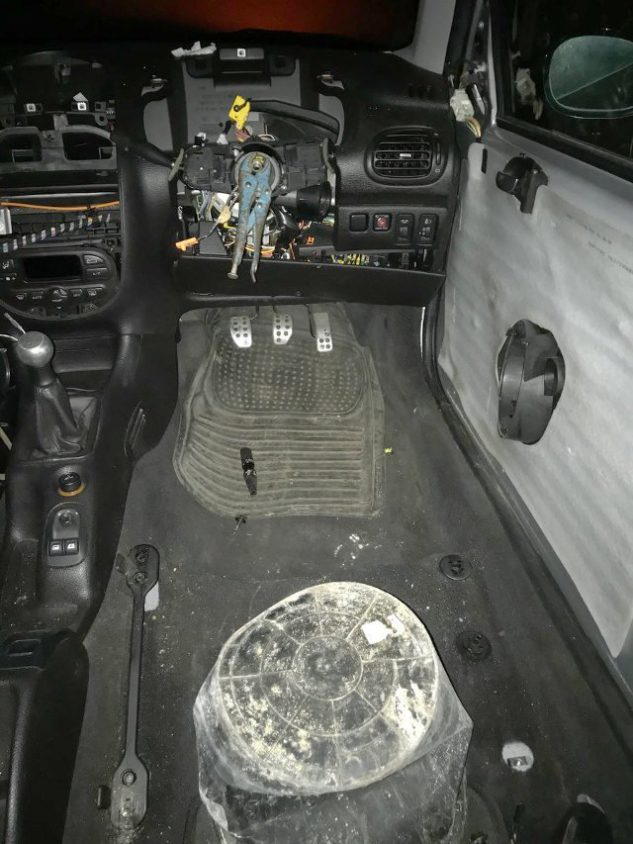 Police officers patrolling the streets of King’s Lynn, in Norfolk were even shocked over what they saw. They tweeted the information on their official handle.

The man driving this car was actually sitting on an upside down metal bucket and steering the vehicle with a pair of metal pliers. There was no RPM meter or speedometer to speak of, in fact, the thing barely had any dashboard.

Regarding the offence this man committed, the police men said on the social media post that there were “too many offences to mention.” 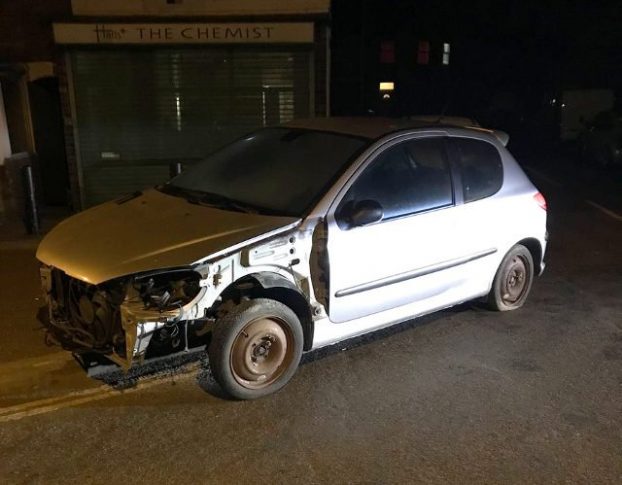 Norfolk police tweeted photos of the car in its shocking state on Twitter, and they soon went viral, attracting all kinds of tongue-in-cheek comments. One person wrote that the car “gives a whole new meaning to the word bucket seat”, while another called it “ingeniously unbelievable”.

This is unbelievable. You can’t imagine what that driver was thinking while driving a car in such a deplorable state on the road.

Saxon is a prolific writer with passion for the unusual. I believe the bizarre world is always exciting so keeping you up to date with such stories is my pleasure
Previous Man Forced To Live In His Car To Avoid Abusive and Controlling Girlfriend
Next Have You Heard Of The Quidditch World Cup?