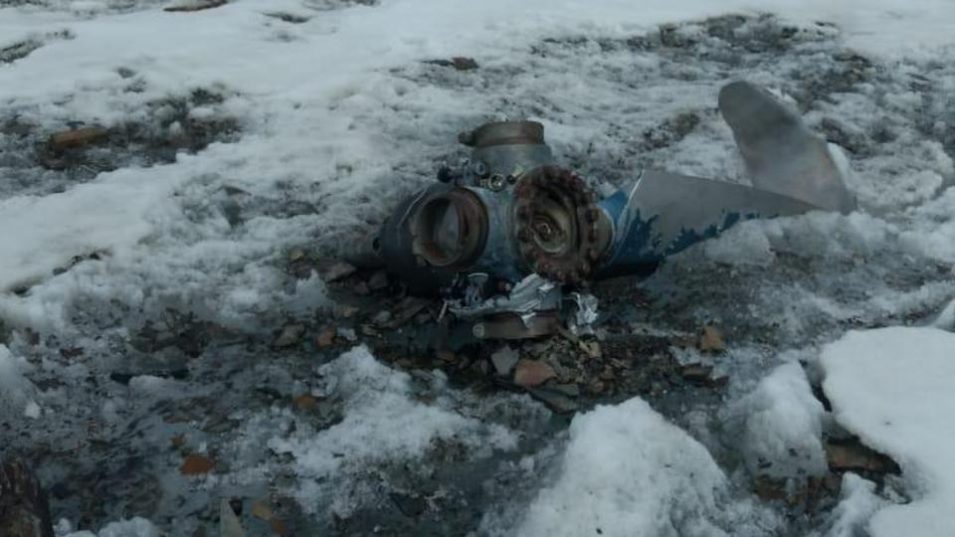 A team of mountaineers stumbled upon a frozen body of a soldier and parts of the wreckage of an IAF plane which crashed in Himachal Pradesh’s Spiti Valley 50 years ago, the leader of the team said on Saturday.

The plane was reportedly over Rohtang Pass when it made its last radio contact.

The team of mountaineers which made this startling discovery was on a garbage clean-up expedition to Chandrabhaga – 13 peak from July 1 to 15, Rajiv Rawat who led the expedition team told PTI over phone from Uttarkashi.

The wreckage was found on a Himalayan glacier. 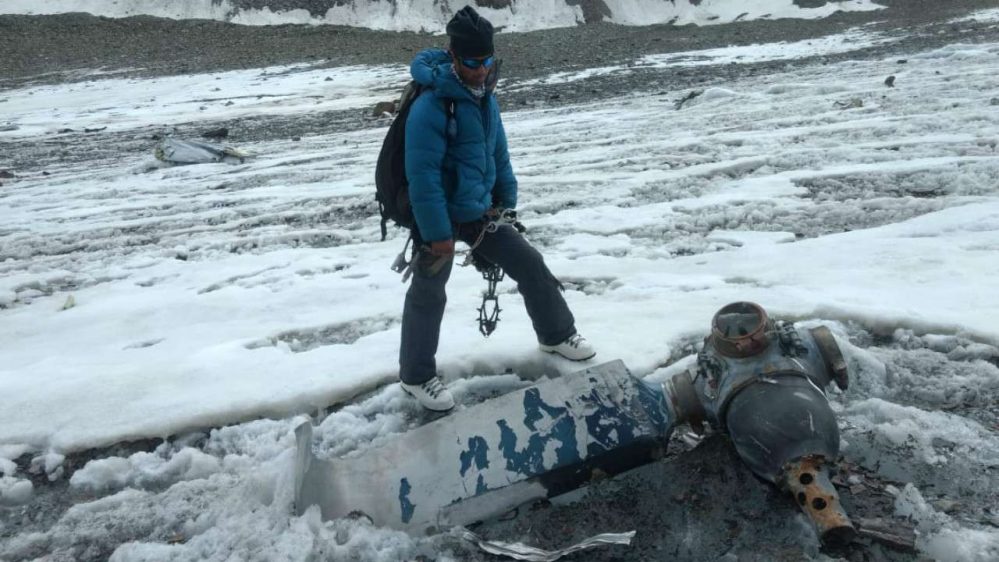 The team said it also found some wreckage from the Indian Air Force turboprop, a Soviet Union-built Antonov An-12 transport plane which crashed in February 1968.

“We stumbled upon an arm of a human body jutting out of the ice. The rest of the body can be seen inside the glacier,” expedition head Rajiv Rawat told AFP.

Rawat said the team contacted the army, which has since launched an operation to retrieve the remains.

The expedition found the body at an altitude of around 5,500 meters in India’s inhospitable Himalayan mountain range. Saturday’s discovery was the fifth body located from the crash after decades of extensive and largely fruitless search operations.

Throwing light on possible factors behind the discovery, Rawat said less snowfall in the higher altitudes may be a reason why things buried long under snow were coming to the surface, he said.

He said parts of the wreckage and the bodies must be spread over an area of 2- 2.5 kilometer.

The clean-up expedition was organised jointly by the Indian Mountaineering Foundation and the ONGC to collect garbage left in high altitudes by tourists and climbers, he said.

The next most recent body was found in 2013.

Saxon is a prolific writer with passion for the unusual. I believe the bizarre world is always exciting so keeping you up to date with such stories is my pleasure
Previous Woman Runs Mad After Biting Man In The Face In A Zombie-Like Manner And Licking His Blood On The Floor
Next Prophet Arrested For Failing To Bring Dead Man Back To Life (Watch Unbelievable VIDEO)