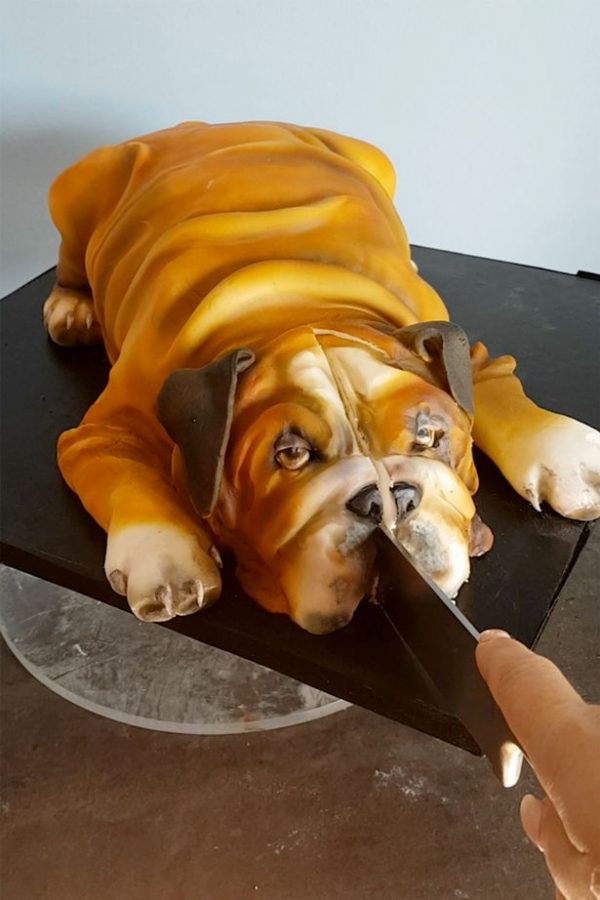 Cakes may be one special snack for many but they could also create a spiral of abusive comments and threats for the baker.

This is what has happened to Hannah Edwards who has been left unnerved by some of the comments that have been thrown at her because of her life-like cake designs. She usually posts clips online showing how she cuts the animal-like cakes but instead of commendations for her detailed designs most people who have watched the clips are outraged at the act because the animals look very real. She instead gets a barrage of vicious comments and threats from those slave was supposed to impress.

The mum-of-two, who runs The Cake Illusionist bakery has been branded a “closet serial killer” and people have also accused her of promoting animal cruelty. 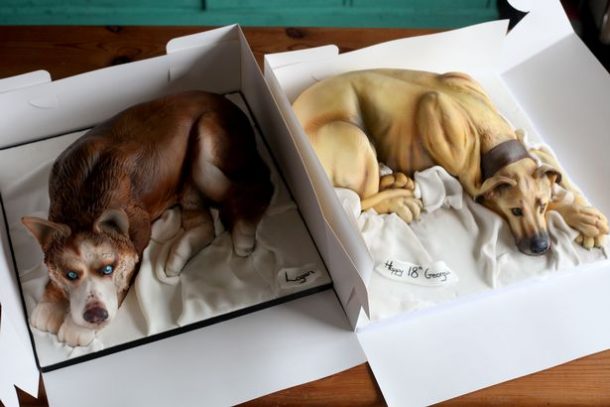 Hannah always says she is an animal lover and has a pet cat, two turtles and five free-range chickens.

But this amounts to nothing for the cake baker from Hemel Hempstead, because she has had to deal with comments such as:

“That’s just sick! Making a realistic dog or any living creature and cut it with knife eating it [sic]! I find it gross and stupid!!'”

Another outraged critic has added: “THIS IS DISGUSTING!!!! What’s wrong with people – how can you cut and eat a cake that looks like a real animal, eyes, face, heart, ribs?!? Barbaric. STUPID.” 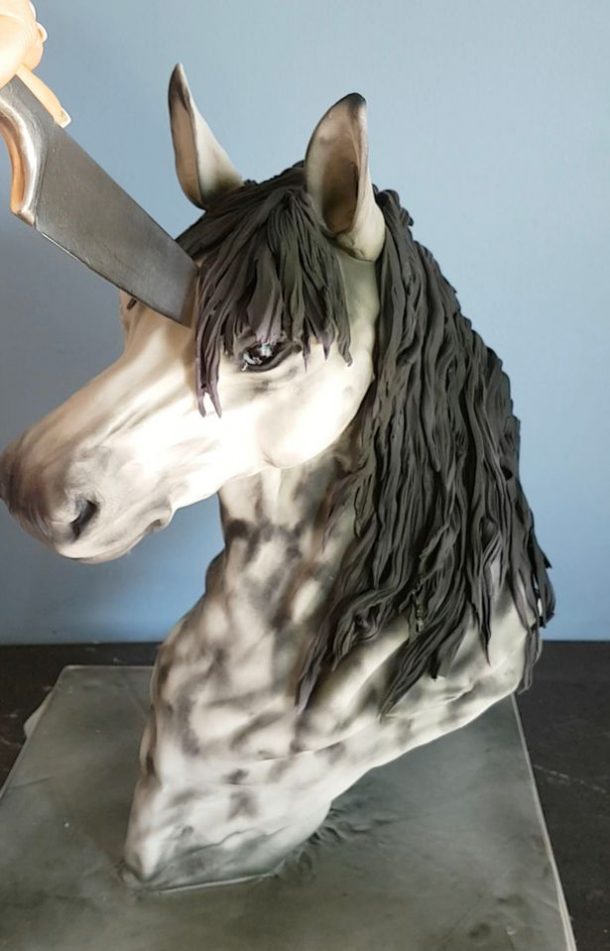 “Same!” agreed someone else. “I’ve seen way too many PETA videos for starters, but even if I hadn’t something about it is very disturbing it just wouldn’t feel right in my opinion.

“Maybe I’m sensitive but it just seems cruel even though it’s not real it would feel real. If that makes any sense at all.”

One if theemails Hannah has received reads: “Your pet animal cakes are sick, disgusting and offensive. Such a waste of ‘talent’.” 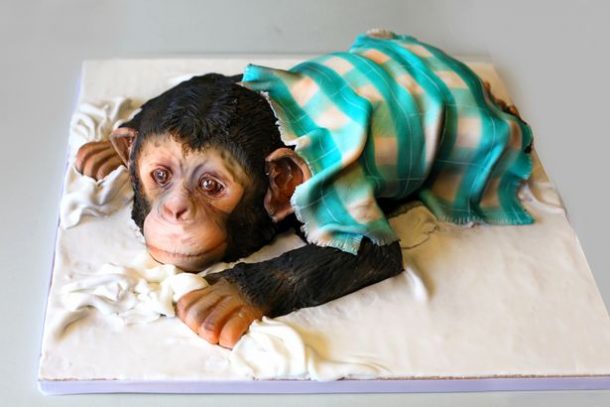 In total she has received more than 10,000 comments on her video clips and admits many of them, including the messages she gets, are unnerving and scary.

Hannah said: “I find it surprising that so many people have such a negative reaction to a cake being cut up.

“I’ve seen the odd one or two comments before over the last five years that have been awkward but this is something else. The level of aggression in these comments is madness.

“I guess the bit I find most ironic is that most of these people outraged do eat real meat on a daily basis, and yet they cannot stomach the idea of a cake version of an animal being cut up.

“I think their rage could be far better directed to true animal abuse causes, especially when there are so many out there that need championing.”

Hannah started to bake as a way of earning extra money after she was made redundant, as it also enabled her to look after her two young children.

She says many of her orders are from people who want to replicate their beloved pet for a special occasion.

According to her: “The worst comments for me have been the one’s where people have taken their anger off social media and emailed me directly.

“They’ve also published my email address to their pages online encouraging others to attack me as well.

‘In a public space I get it, everyone has their voice. My email feels a bit more personal and closer to home and as as a mum of two young children I did find it a little unnerving and threatening.

‘It is literally just cake, ordered by people who love their dogs for a special day.

“I promise I’m not a serial killer. I even rescue sleepy bees with sugar water.”

What a terrible experience for someone who bakes cakes to bring others joy.

Via The Mirror Uk

Saxon is a prolific writer with passion for the unusual. I believe the bizarre world is always exciting so keeping you up to date with such stories is my pleasure
Previous Woman Records Wacky Video Of Squirrel Eating Content Of Discarded Condom
Next Woman Runs Mad After Biting Man In The Face In A Zombie-Like Manner And Licking His Blood On The Floor