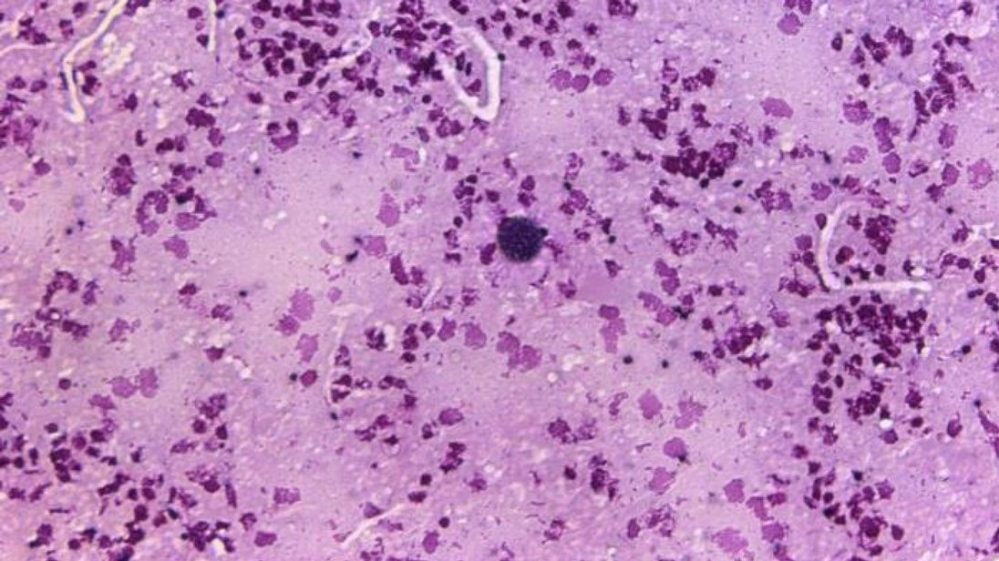 Anyone who wants to be a high risk-taking and high profit-making entrepreneur requires a parasite spread by cats to develop the willingness to take risks,  a fresh study had said.

Scientists have revealed through a new study that a parasite that infects the brain could be a secret magic wand of business tycoons because of its influence on a person’s risk-taking behavior.

The researchers said that entrepreneurship was characterised as a “high risk, high reward” activity which was often accompanied by a loss of one’s financial stability.

They revealed that toxoplasma gondii, a single-celled parasite that is spread by cats, can cause personality changes that appear to increase a person’s willingness to take risks. 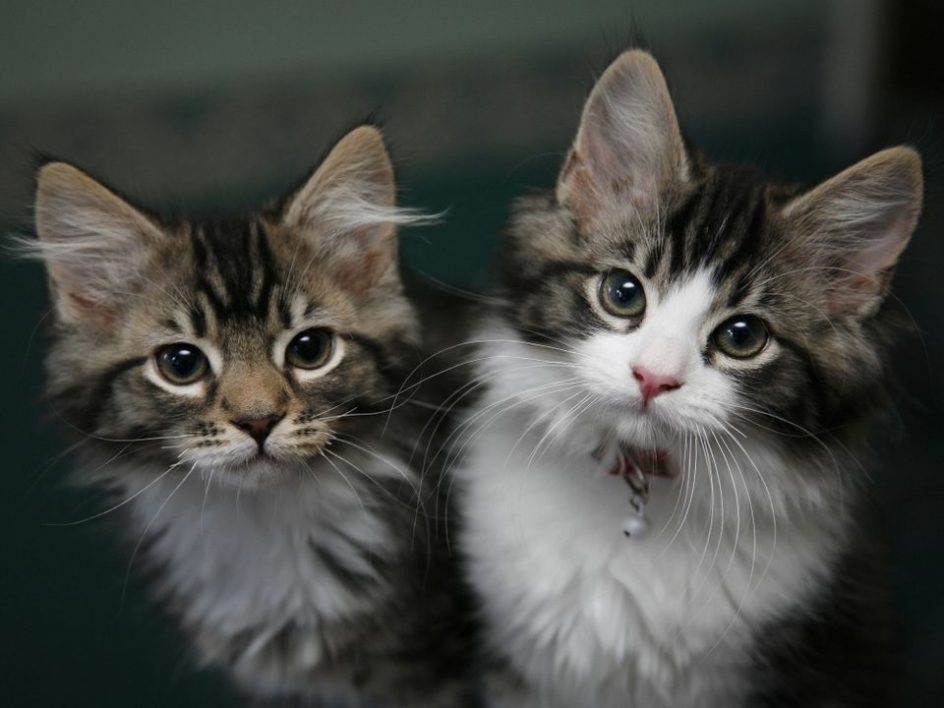 A study of almost 1,300 US students showed that those exposed to the parasite were 1.7 times more likely to be majoring in business.

It looked at professionals attending business events and found they were almost twice as likely to have started their own businesses if they had been infected with the parasite.

An examination of databases from 42 countries also revealed that the infection’s prevalence was a “consistent, positive predictor of entrepreneurial activity”.

The parasite has been proven to make rats take more risks around natural predators such as cats, showing that the smell of cat urine is not as repulsive to them and so they are more likely to stray into a cat’s living environment.

Leader if the research team, Dr Stefanie Johnson, from the University of Colorado’s Leeds School of Business, and her co-authors wrote: “Populations with higher T gondii infection had greater intentions to start a business and higher levels of active entrepreneurship behaviours.

“Countries with higher T gondii prevalence generally had a lower fraction of respondents who cited ‘fear of failure’ as a factor preventing them from initiating a business-related enterprise.”

The research is contained in the journal Proceedings of the Royal Society B.

The infection rarely produces symptoms apart from mild flu-like illness but it has also been linked to car accidents and suicide.

Saxon is a prolific writer with passion for the unusual. I believe the bizarre world is always exciting so keeping you up to date with such stories is my pleasure
Previous Drama As Man Climbs Roof Of Police Station, City Centre Road Closed
Next World Snail Racing Championship Takes Place In England