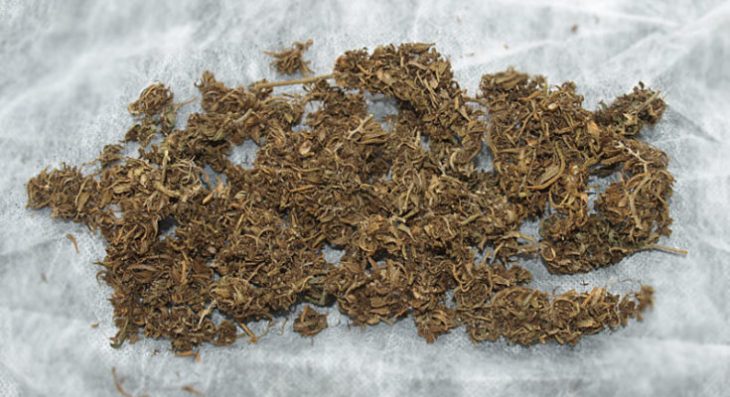 British doctors will be able to prescribe medicinal cannabis; the government announced Thursday following a review — but insisted it was not a first step towards legalising recreational use.

Home Secretary Sajid Javid, the interior minister, decided to relax the laws about the circumstances in which specialist clinicians can give medicinal cannabis can be given to patients.

It follows several high-profile cases, including those of young epilepsy sufferers whose conditions appeared to be helped by cannabis oil.

“There is nothing harder than seeing your loved ones in pain — which is why I have taken this decision.”

Under the new rules, to be brought in later this year, senior doctors will be able to prescribe the medicines to patients deemed to have an exceptional clinical need.

Javid had commissioned a review on June 19.

An initial review by Sally Davies, the government’s chief medical adviser, concluded there was evidence that medicinal cannabis had therapeutic benefits.

The Advisory Council on the Misuse of Drugs, which conducted the second part of the review, last week said doctors should be able to prescribe medicinal cannabis provided products meet safety standards.

“Recent cases involving sick children made it clear to me that our position on cannabis-related medicinal products was not satisfactory,” Javid said in a statement.

“That is why we launched a review and set up an expert panel to advise on licence applications in exceptional circumstances.

“Following advice from two sets of independent advisers, I have taken the decision to reschedule cannabis-derived medicinal products — meaning they will be available on prescription.

“This will help patients with an exceptional clinical need, but is in no way a first step to the legalisation of cannabis for recreational use.”

The Home Office interior ministry said in a statement that it was not proposing to change wider laws on cannabis.

“The government is clear that today’s announcement does not pave the way towards legalising cannabis for recreational use. The penalties for unauthorised supply and possession will remain unchanged,” it said.

One of the recent cases in the public eye involved epilepsy sufferer Billy Caldwell, who turned 13 on Thursday.

She said her son could now “live a normal life” due to “the simple ability to now administer a couple of drops a day of a long-maligned but entirely effective natural medication”.

He added: “Any move to restrict medical cannabis in the UK to a very narrow range of derived products, each requiring full pharmaceutical trials, thereby blocking out the many products available overseas, will lead to great disappointment and be a missed opportunity.”

The Liberal Democrats, the fourth-biggest party in parliament, have long campaigned for liberalising cannabis laws.

“However, it is disappointing that the government has refused to commit to a wider review of the outdated and harmful laws around the recreational use of cannabis as well.”

Doctor Tom Freeman, a senior academic fellow at King’s College London university, said Javid’s decision would have a “substantial impact on research by facilitating the development of safer and more effective medicines”.

“Similar reviews are now warranted for other Schedule 1 drugs with potential medical value, such as MDMA and psilocybin,” he added.

Saxon is a prolific writer with passion for the unusual. I believe the bizarre world is always exciting so keeping you up to date with such stories is my pleasure
Previous Israeli Cartoonist Sacked After Drawing Netanyahu As Pig
Next Drama As Man Climbs Roof Of Police Station, City Centre Road Closed