A zoo in Cairo, Egypt,  is getting serious backlash from the public as it has been accused of trying to fool the public by painting donkeys black and white stripes to look like zebras. But officials of the zoo are denying the allegation.

A visitor to the zoo took a close look and discovered that what the zoo was parading as zebras were actually donkeys painted stripe black colours.

The photos were taken by Mahmoud Sarhan at the International Garden Municipal Park in Cairo after he noticed the two zebras on display appeared to be donkeys painted to look like zebras.

Visitors are suspecting that instead of telling the public that there were no zebras in the zoo, donkeys were painted to look like zebra. A close look at the photos reveals what looks like the painted black and white stripes were beginning to wash off a bit on some of the donkeys. But who knows, this could be a specie of zebras since the zoo management insists the zebras are real.

The photos of the controversial zebras which went viral show the animals’ stripes appear to be smudging.

A veterinarian who analyzed the photos said the coloring of the faces do not align with a normal zebra’s appearance, and their stripes do not appear to be consistent.

Mohamed Sultan, the zoo’s director, told a local radio station that none of the animals in the facility are fraudulent.

A Chinese zoo came under fire in 2013 when sharp-eyed visitors noticed an animal labeled as a “lion” was in fact just an especially fluffy dog. The People’s Park of Luohe said the Tibetan mastiff was a temporary replacement for the zoo’s real lion, which was away at a breeding facility.

The zoo has continued to deny the allegations but take a look at more photos below: 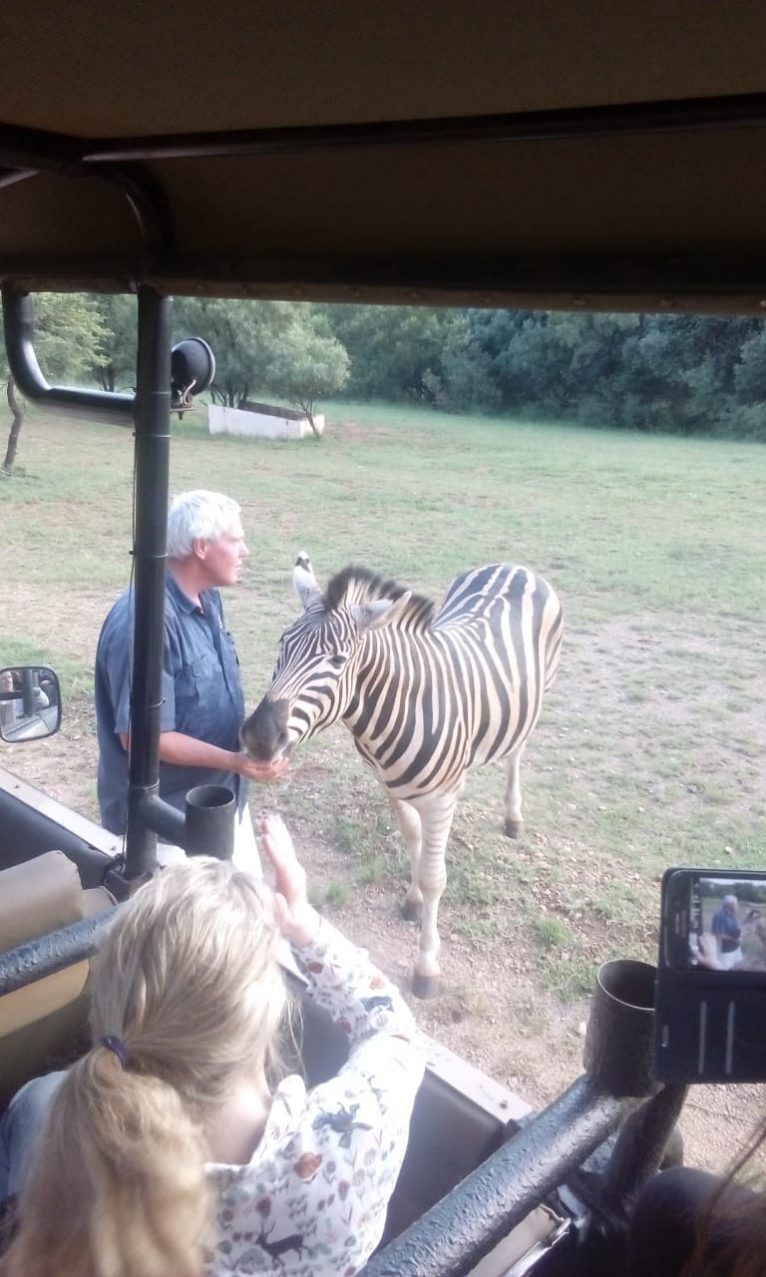 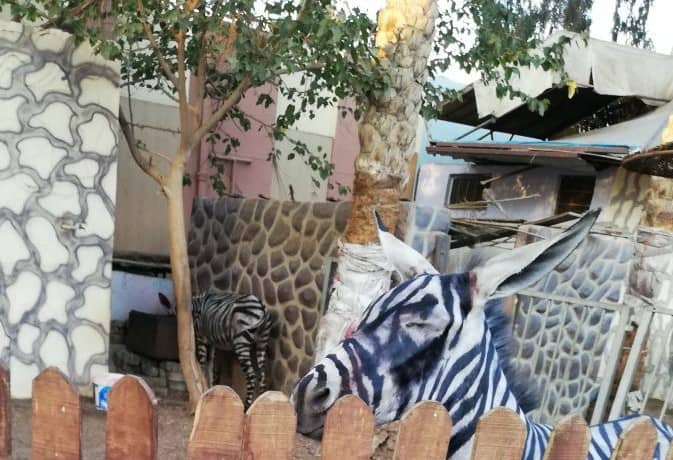 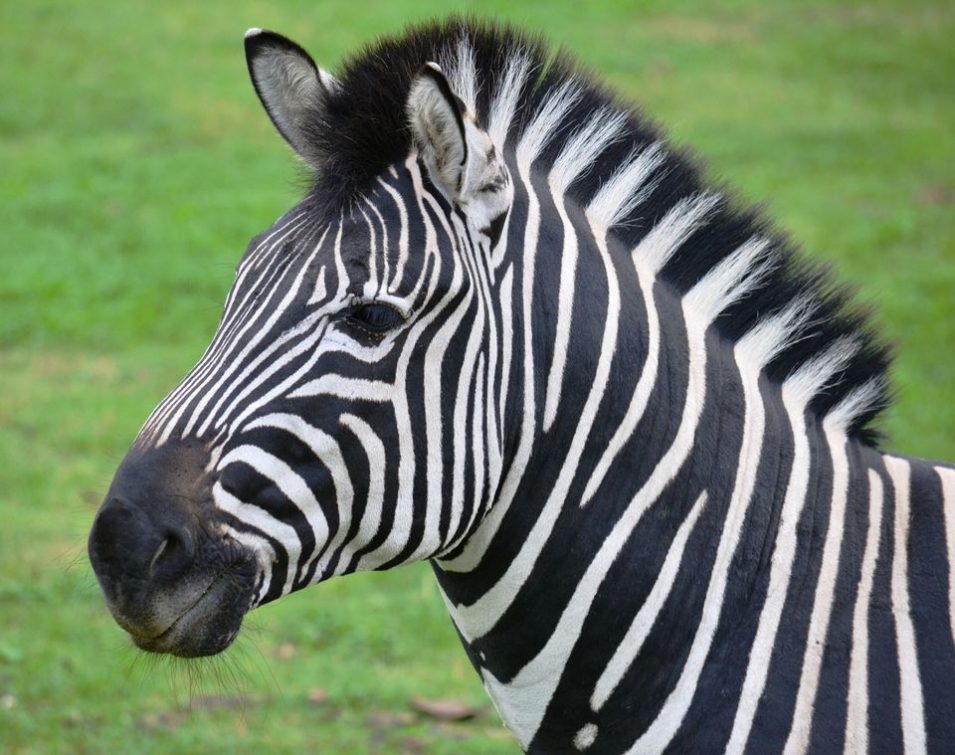 Saxon is a prolific writer with passion for the unusual. I believe the bizarre world is always exciting so keeping you up to date with such stories is my pleasure
Previous Crime Suspect Hides In Dryer To Evade Police
Next Shocking Video Of Moments Woman Reaching Into Bag Of Rice Finds Deadly Cobra Inside