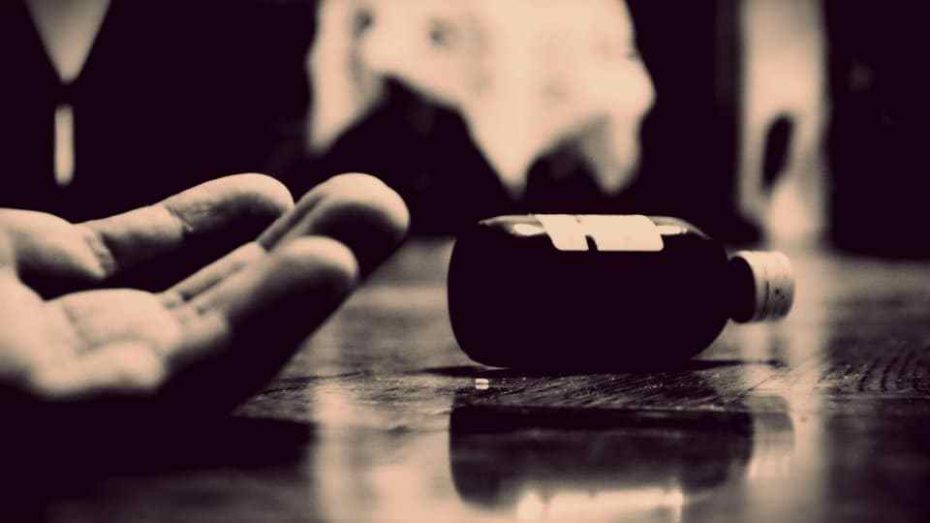 A 17-year-old girl has committed suicide by consuming poison after her boyfriend refused to accept responsibility for her four-month-old pregnancy.

Ntcheu Police Spokesperson, Hastings Chigalu, said the parents of the girl took her to the man allegedly responsible to discuss a way forward after they noticed their daughter was pregnant.

But the boyfriend denied to have been the one who impregnated the teenage girl and said he could not take her as a wife.

Later, the girl consumed poison and was taken to Ntcheu District Hospital where she died in the process of receiving medical treatment.

The hospital carried out a postmortem which revealed the death was due to poisoning.

Saxon is a prolific writer with passion for the unusual. I believe the bizarre world is always exciting so keeping you up to date with such stories is my pleasure
Previous See Blind Professional Gamer Who Plays “Street Fighter” Video Game By Sound Alone (Video)
Next Man Legally Changes Gender To Female For Cheaper Car Insurance