Home / Europe / Have You Heard Of Masturdating? Not As Dirty As It Sounds Though

Have You Heard Of Masturdating? Not As Dirty As It Sounds Though 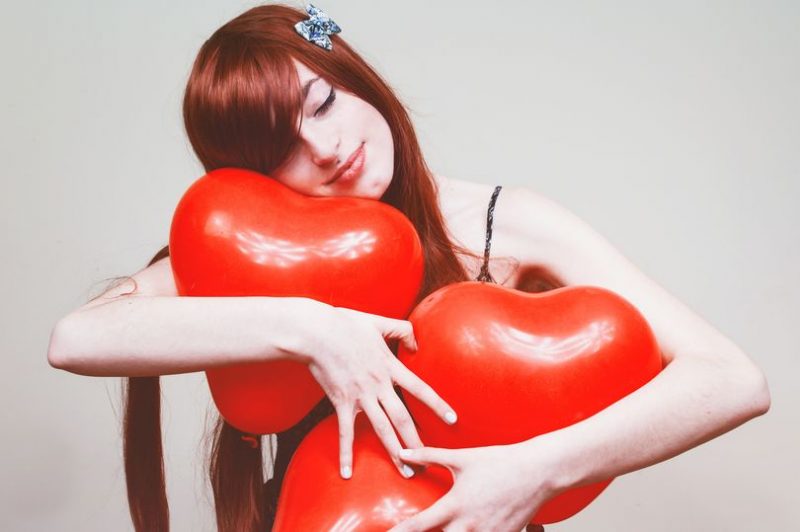 There is an emerging kind of dating that is gradually becoming popular. It is called Masturdating.

The first thing that comes to mind when you hear this word is . . . that other word.

No, they’re not exactly the same. Not even that close.

Masturdating is the awkward dating trend where you take yourself on a date, give yourself a good treat and get to know yourself better. So you see, nothing rude or sexual about this word.

The term was first coined back in 2015 on American talk show Late Night with Conan O’Brien. It appears to be making a comeback today.

People who do not have anyone asking them out engage in masturdating to have fun. You enjoy a good meal, visit the cinema, and treat yourself to something special all alone. It’s a solo-fun time.

During this time you are expected to woo yourself, ask yourself some great date-like questions and have some fun.

Let’s get something straight here. Masturdating is a serious issue you should not neglect. Psychologists have said that spending quality time with yourself (not by yourself) is very essential in life.

Relationship experts have emphasized that spending quality time with yourself is incredibly important.

Selina and Vicki, creators of online love and relationship course, Project Love , told Metro : “Dating yourself is a way of discovering who you are and the things that bring you joy.

They added: “It’s such a liberating and empowering experience and it sends the brain a very powerful message that ‘I matter’.”

A recent survey has shown that ‘masturdating’ is becoming increasingly popular, reports The Mirror.

Supplies for Candles asked 2,000 people if they ever went on a date with themselves and found that just under 40 per cent of participants did.
Not a bad statistic for a quirky activity such as masturdating.
This is not just going to drink or sit-out alone. You are truly on a date with someone and that someone is you. It’s like you’re wooing yourself and having fun and in the process you rediscover yourself. Some people think this sounds like fun.
So what do you think? Have been doing this or do you think it’s worth trying out?

Saxon is a prolific writer with passion for the unusual. I believe the bizarre world is always exciting so keeping you up to date with such stories is my pleasure
Previous Fantastic Winning Images From Dog Photographer Of The Year Awards
Next ‘Rock and Roll Santa Claus’ Appears In London Store 144 Days Ahead To Welcome Early Christmas Shoppers