Senior Pastor and Founder of, Grace Road Church, Shin Ok-ju, is currently in police net after forcing followers to engage in violent rituals under threat of God’s punishment.

What this cult leader of Grace Road Church did is akin to what San Francisco cult leader, Jim Jones did in 1978, taking his ‘church’ members to Jones Town in Guyana where they were encouraged to engage in mass suicide. 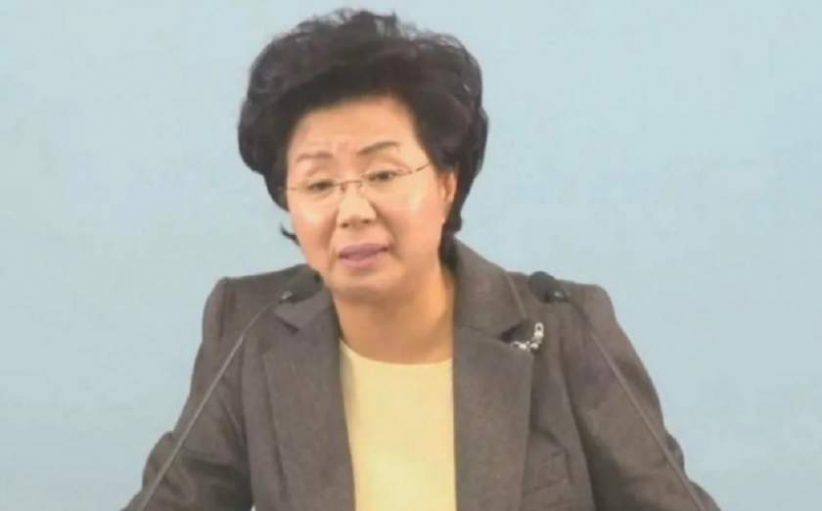 In this instance, Shin Ok-ju encouraged her followers to relocate to Fiji in 2014 after telling them there would be “a great famine” in Korean peninsula and the safest place to escape that was in a camp her cult created in Fiji.

The South Korean culture leader managed to convince over 400 of her followers to relocate to the compound in Fiji where she held them captive and subjected them to nightmarish rituals in the name of God. 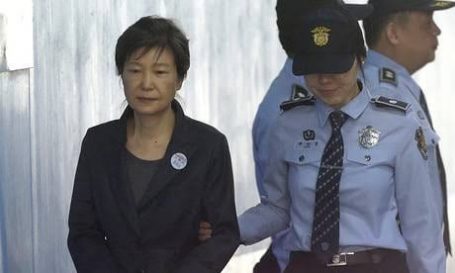 When her followers arrived the Fiji camp, she reportedly confiscated their passports and refused to let them leave the 83-acre compound. Under the watchful eyes of handpicked guardians, worshippers were also forced to take part in brutal rituals that often left them bloodied.
One of these bizarre rituals, called “the threshing grounds” by members of the Grace Road Church, involved followers beating each other in order to avoid punishment from God. Those who refused to participate in the rituals were told that their decision would incur God’s wrath. A member of the cult told Korea Times that one boy was once forced to hit his father over 100 times during the brutal ritual, and that another member was beaten so bad that he suffered brain damage.

Shin Ok-ju started telling worshippers to follow her to Fiji in 2014, by warning them that a great famine was about to hit their homeland. Many were encouraged to abandon their studies and jobs, while others were so captivated by the pastor that they willingly divorced and left their families behind. However, none of them knew what was waiting for them on the island.

Eventually, around five of the worshippers managed to escape the Fiji compound and contacted South Korean authorities about what was happening to the others, Shin was arrested last week when she and other senior leaders of the Grace Road Church landed at Incheon International Airport.

She is currently being investigated along with three senior leaders of her cult in connection to these allegations.

Saxon is a prolific writer with passion for the unusual. I believe the bizarre world is always exciting so keeping you up to date with such stories is my pleasure
Previous See Vietnamese House With Fence Made Entirely Out Of Old TV Sets
Next Shop Owner Serves Coffee With Charming Artwork On Drink