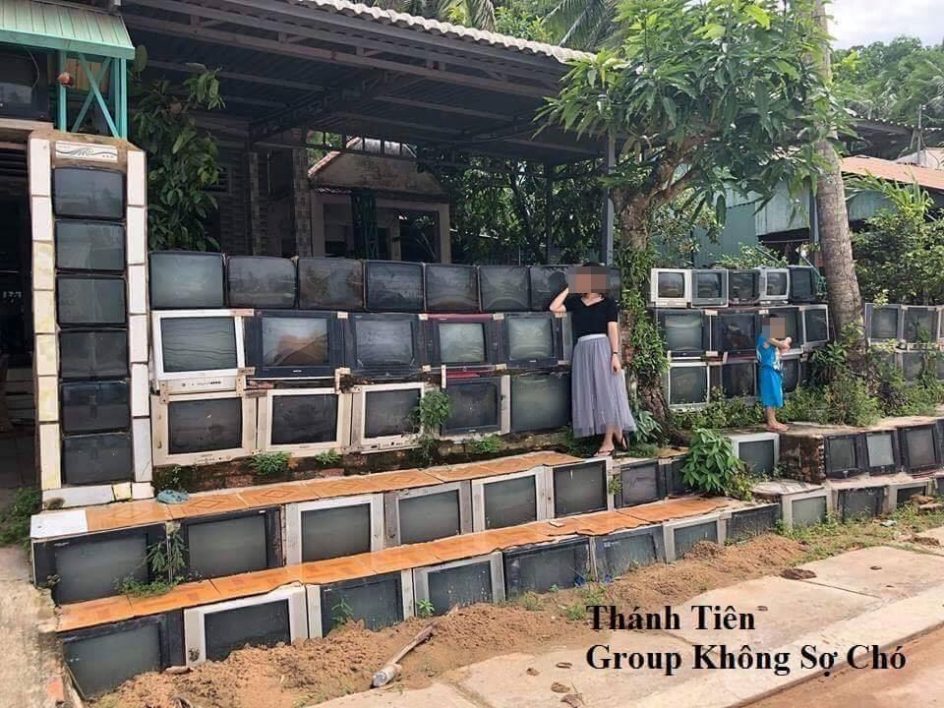 A house in Vietnam which has a fence made entirely out of old television sets is getting a lot of attention.

The house which is in Vietnamese Island of Hon Thom is currently buzzing the social media because of its unique fencing made of discarded television sets.

Tourists enjoy visiting the house and taking pictures there. It has been a popular tourist attraction for quite a while. 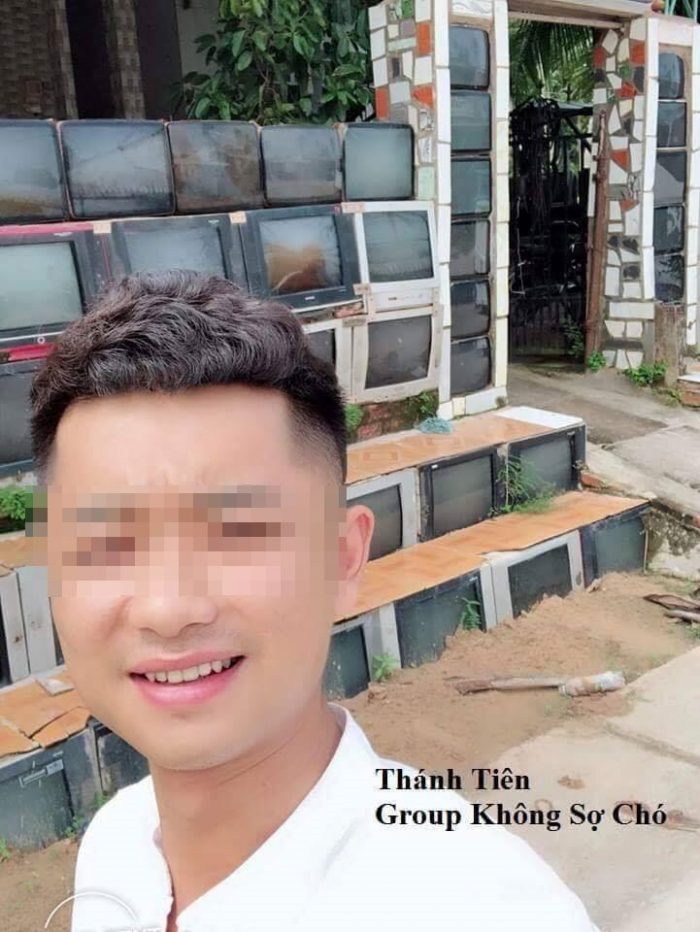 Photos of the house were shared by a Facebook user, Thanh Tien, while visiting Hom Thom with his family.
The photos were posted on a popular group called Khong so cho (Fearless Dogs) where they
Drew mixed reactions from social media users.

Some users saw the unique fence as something an expression of admiration the house owner’s ingenuity, while some others questioned whether building an outdoor fence out of old TV sets was such a good idea; not necessarily because of their frail nature, but because they are a hazard both to small children and the environment. 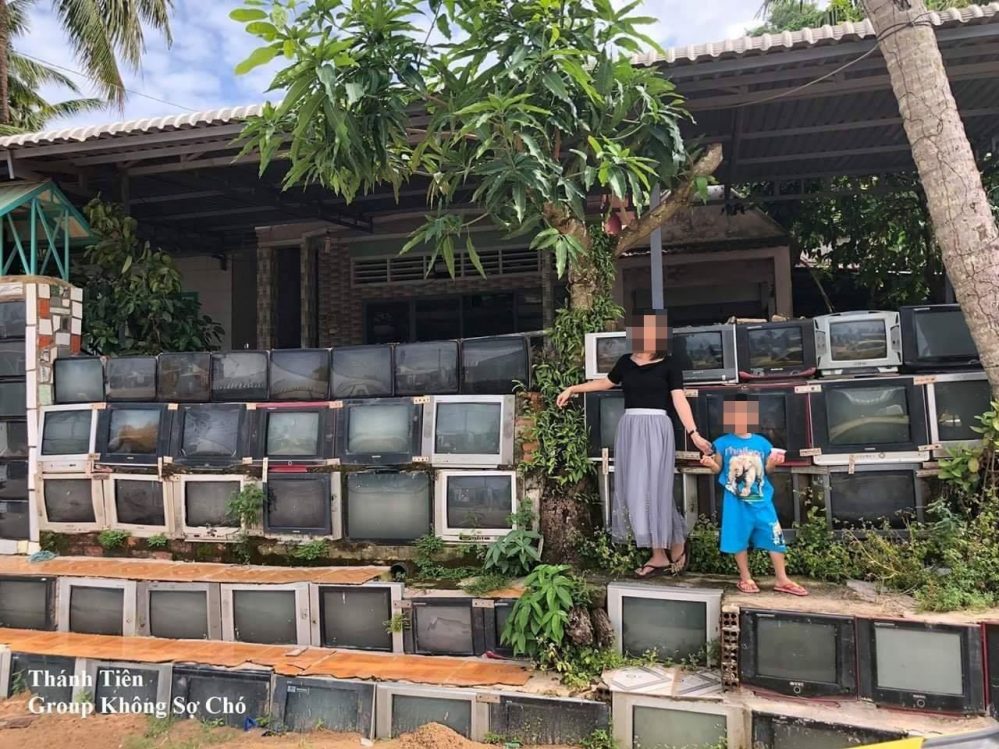 Those against the idea feel that children may accidentally get to close and break one of those cathode ray tubes, and possibly get seriously injured. This includes possibility of all the toxic elements contained in these old sets, like mercury and lead getting washed into the earth when it rains.

Whatever the reactions may be, this Vietnamese house had gone viral primarily for its unique fencing made from discarded television sets.

Saxon is a prolific writer with passion for the unusual. I believe the bizarre world is always exciting so keeping you up to date with such stories is my pleasure
Previous Two Zimbabwean Secondary School Pupils Fight In Public Over Sugar Daddy
Next ‘Church’ Leader Arrested After Holding Followers Hostage And Forcing Them To Brutally Beat Themselves As Way Of Escaping God’s Wrath