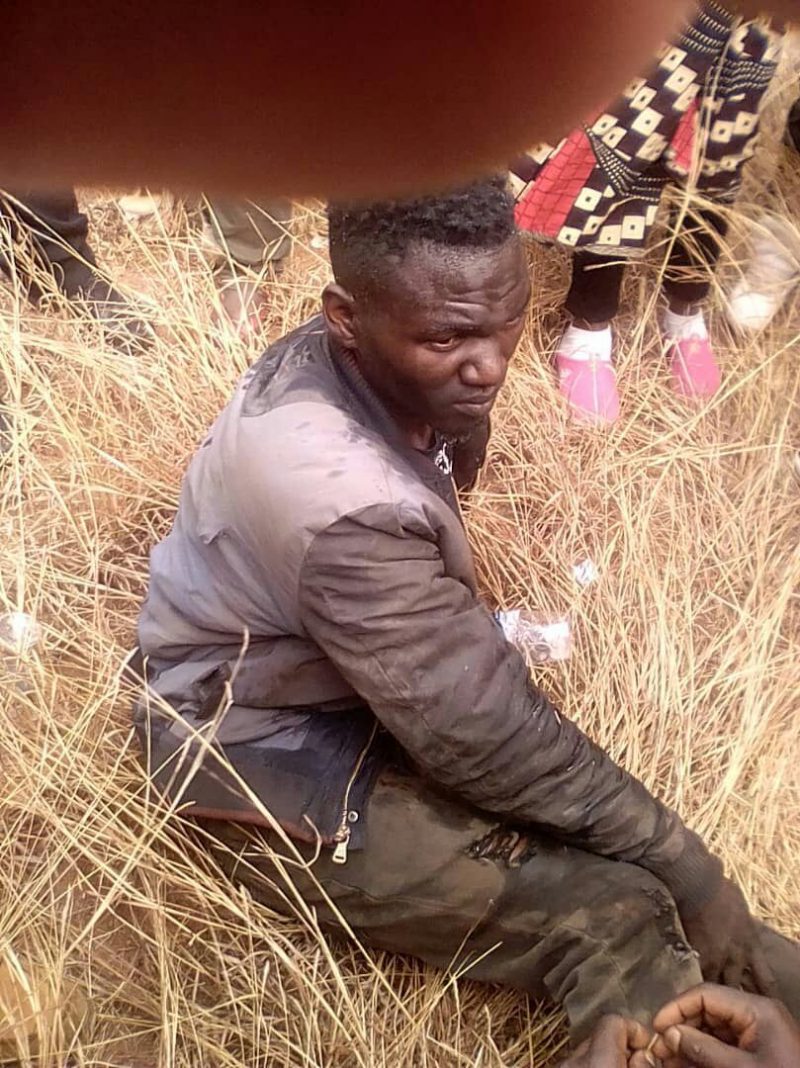 A desperate Malawian man has been nabbed underneath a bus while attempting to get into South Africa illegally.

The man was spotted by immigration officers at one of the border checks while holding tightly underneath the bus.

It could not be confirmed how many days the man had spent under the bus since it is said that a journey from Malawi to South Africa takes about 3 to 4 days.

The man was stopped from getting into the rainbow country after his plan was thwarted by the eagle-eyed immigration officers.

Saxon is a prolific writer with passion for the unusual. I believe the bizarre world is always exciting so keeping you up to date with such stories is my pleasure
Previous Ugandan Politician Dismantles Boreholes After Losing Election
Next Cocaine Found Hidden In 15 Loaves Of Bread