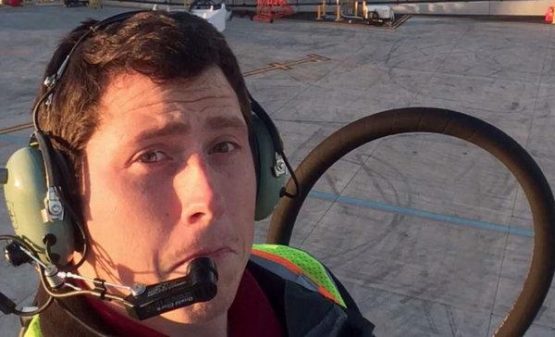 Remember him? The airline worker who stole an airplane in Seattle area on Friday, crashed and died probably due to lack of experience.

Richard Russell, 29, had a wide-ranging discussion with air traffic control before he crashed and died.CNN reports that at one point expressing confidence in his flying ability because “I’ve played some video games.”

In audio recordings posted on Broadcastify, the man can be heard both resisting and seeking help as a controller and others tried to guide the otherwise unoccupied Horizon Air plane to a landing. The man was identified as Richard Russell, a law enforcement official familiar with the investigation confirmed to CNN on Saturday night. 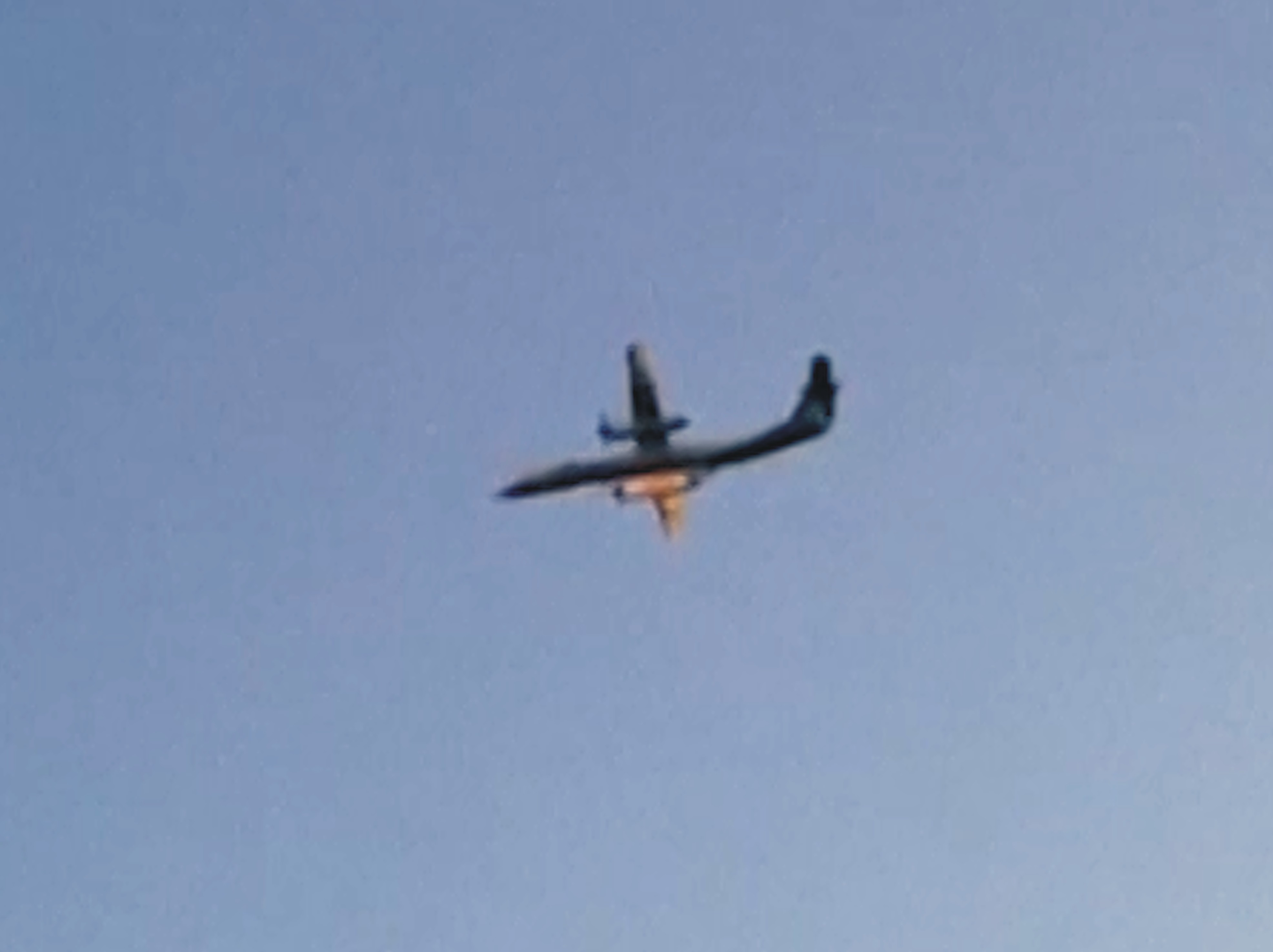 The Pierce County Sheriff’s Department described the man as suicidal but did not elaborate. At times Russell was apologetic, expressed his desire to fly toward the nearby Olympic Mountains, worried about lightheadedness and expressed shock at his fuel level’s rapid decrease.

Earlier, relatives of Russell had said they were “stunned and heartbroken” after the airline worker stole the passenger plane from the Seattle-Tacoma International Airport and was killed when he crashed 25 miles away.

“This is a complete shock to us,” the family said in a statement Saturday night. “We are devastated by these events, and Jesus is truly the only one holding this family together right now.”

The statement said Russell, 29, was “a faithful husband, a loving son and a good friend.”

Saxon is a prolific writer with passion for the unusual. I believe the bizarre world is always exciting so keeping you up to date with such stories is my pleasure
Previous The Most Expensive Kiss In The World Cost N126 Million, You Won’t Believe Why It Was Worth That Amount
Next Business Man Caught Having S3x With Wife In Hospital Ward In Front Of Other Patients