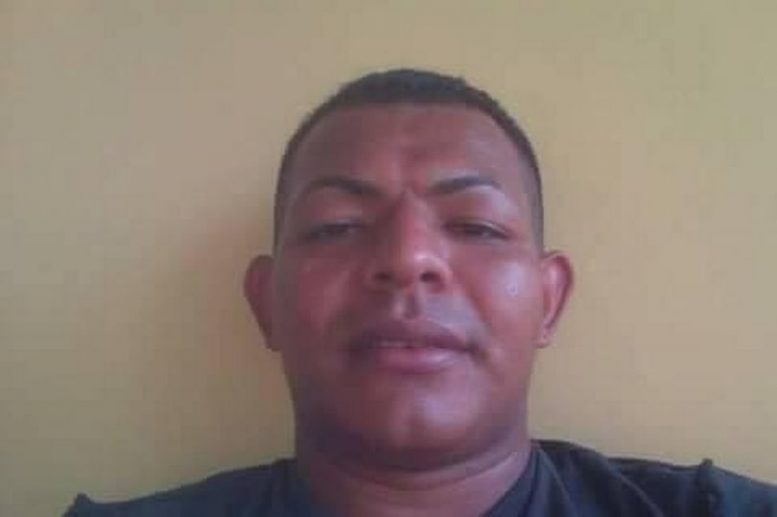 A 27-year-old Honduran man who works in the United States, Danny Gonzales, has taken a strange option in an attempt to prevent his wife from always asking him for money. Guess what! He faked his own death and sent photos to his wife with the message that he was killed by cancer and asthma.

Gonzales told reporters that ever since they married, two years ago, his Honduran wife would call him every week to complain that he had only sent her so much money, and that he needs to send her this much more. At one point, it got too much to bear, so he came up with a desperate plan to make her stop.
Gonzales decided to trick his wife into thinking that he had died, and to that end, sent her some photos of himself lying on a bed with cotton balls in his nostrils and mouth and covered with a white sheet.
The photos had a message informing his wife that he had died of a combination of cancer and asthma.

Gonzales thought he had successfully tricked his wife but he never expected the next move his wife made.
After receiving the photos, his wife took them to a local television station in Honduras, which flashed them on television. All his relatives soon heard about his death, but while some, including his mother were devastated, others took a closer look at the photos and realized that he seemed to be grinning in some of them, and that the white sheet covering his body was actually a pillow cover. 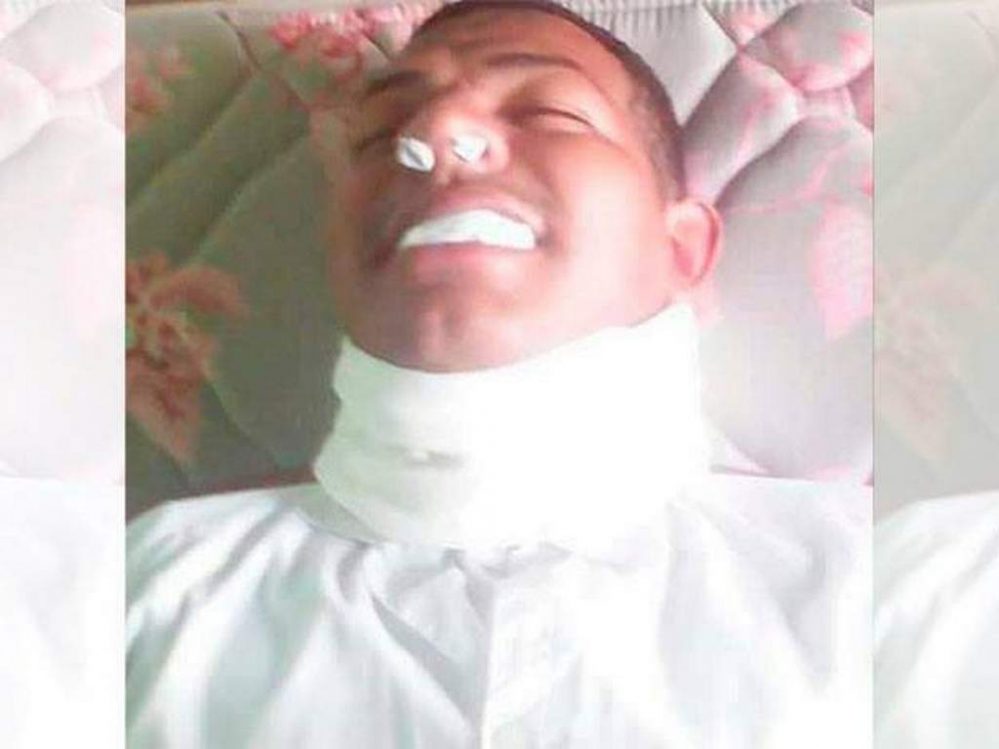 The photos immediately went viral on social media, generating mixed reactions from those who saw it.
More people voiced their suspicion that Gonzales had faked his death, local media decided to investigate and it didn’t take long for them to find out that the 27-year-old was actually alive and well. To his credit, he immediately admitted to staging his own death, but used his wife constant nagging as an excuse for it.

“My wife would call me every week just to ask to send more money. Every Saturday she would call me telling me I had sent her so much, and I needed to send her this much more,” Gonzales told HCH. “The rest of the week, not even a message. She would never send photos or ask me anything else. She kept asking me to send her mobile phones, but I’d already sent six and she always rang me to tell me it had been stolen.” 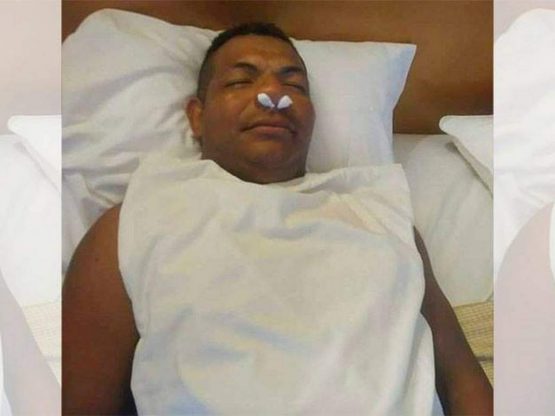 Some social media users in Honduras found Danny Gonzalez’ excuse hilarious, and a few even appeared to understand his reasons, but from the reactions generated by the move, it was clear that many people were unhappy with the action taken by Gonzales.
Some of his family members accused him of being an “ungrateful son” for putting his own parents through the pain of thinking he was dead, and other people said that he could have come up with a less traumatizing way to put a stop to his wife’s financial demands.
What a weird way to save yourself some economic pressure.

Saxon is a prolific writer with passion for the unusual. I believe the bizarre world is always exciting so keeping you up to date with such stories is my pleasure
Previous Fire Fighters Rescue Man Stuck In Deep Mud While Attempting To Save His Pet Parrot
Next Woman Who Prefers Dating Ghosts To Men Says She’s Now Ready To Have Child With One Of Them