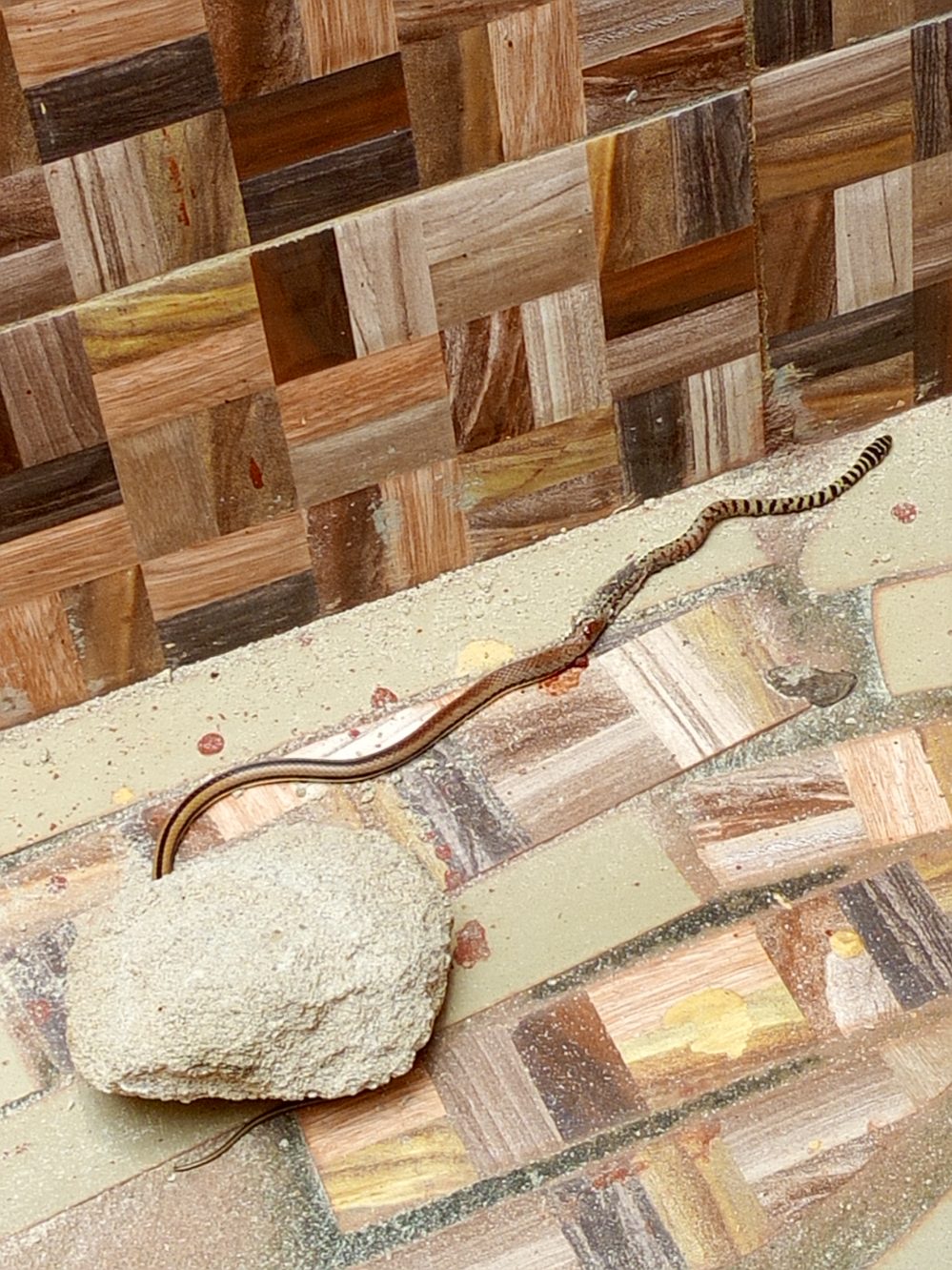 This could be described as a tale of two worlds. There was drama at Chukwuemeka Odumegwu Ojukwu University (formerly Anambra State University) after a snake fell from the roof of Mass Communication Department complex and landed in front of the office of a senior lecturer who had returned from an academic conference held at Harvard University, Boston, United States of America.

The lecturer whose name is withheld for some reasons, had been on the road all the while,  having travelled for academic conferences from Barcelona to the University of London before traveling to Harvard University.

Eyewitnesses said the lecturer was in his office Thursday after when some postgraduate students standing inside the mass communication complex suddenly spotted something that moved like a snake by the side of the roof of the complex. As they raised alarm, the thing they saw which they realized was a snake fell off the roof and landed infront of the lecturer’s office. 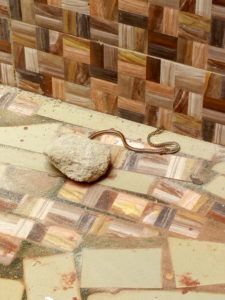 The lecturer who had been alerted dashed out of his office to observe that it was a small snake. Another brave staff in the complex at that time then used stones to crush the head of the snake.

The lecturer who is widely travelled went back into his office and continued what he was doing.

No one could immediately explain how the snake got to the roof of the complex.

Some students who were around when the incident happened felt for the lecturer who had just returned from international conferences in Europe, UK and US where he saw wonderful office facilities in the foreign Universities only to return to Nigeria to have an embarrassing experience of snake falling from a roof and landing infront of his office.

Saxon is a prolific writer with passion for the unusual. I believe the bizarre world is always exciting so keeping you up to date with such stories is my pleasure
Previous Mysterious Miracle House In Sydney Where Oil Oozes Out Of Walls, And Desperate Women Get Pregnant When They Enter Inside (VIDEO)
Next Ghana Pastor Dumps Corpse At Drinking Bar