Home / Europe / Have You Heard Of Resignation Syndrome? Strange Illness Which Makes Children Exist Like The ‘Living Dead’

Have You Heard Of Resignation Syndrome? Strange Illness Which Makes Children Exist Like The ‘Living Dead’ 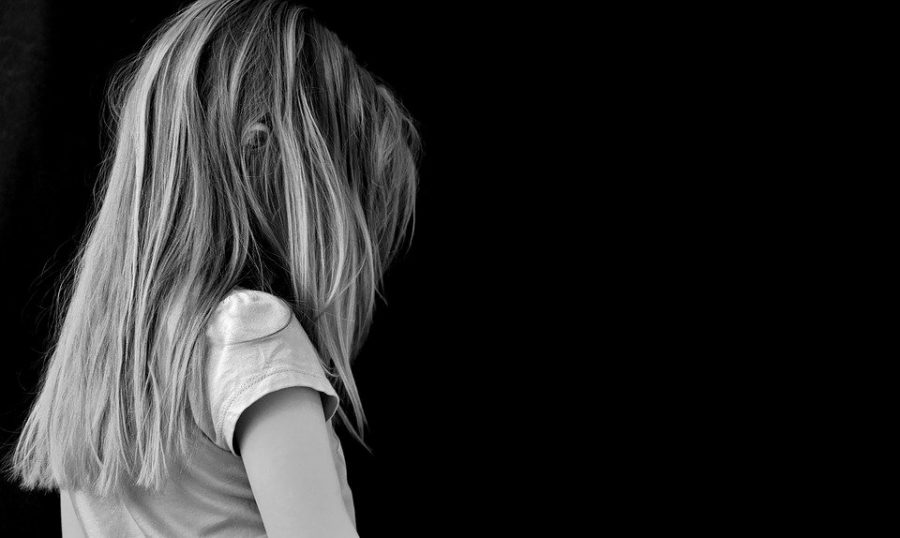 There’s nothing physically wrong with the children. They just fall into a coma-like state for years either due to trauma or accident and exist like the ‘living dead’, unconscious of what transpires in their environment. They are suffering from Resignation Syndrome.

In Sweden, hundreds of refugee children are reportedly suffering from a strange condition known as “resignation syndrome”.
This illness manifests in a strange form. The children fall into a coma-like state; they don’t eat, speak, or even open their eyes.
Those who are suffering from resignation syndrome are often left bedbound for years at a time.
Their appearances suggest they have been involved in some sort of accident or suffer from some sort of neurological illness, but sufferers of resignation syndrome have nothing physically wrong with them—they have simply lost the will to live.
This condition is known as “uppgivenhetssyndrom” in Sweden, and it is thought to only affect young members of the refugee population.

Research has linked resignation syndrome with the stress and disappointment of having asylum claims rejected. In recent years, regulations surrounding asylum cases have tightened, and those refugees who were not fleeing from an active war zone were likely to have their applications rejected. These rejections could often take years to be decided upon, leaving refugee families in a state of limbo, writes Oddity Cemtral.
When children find it difficult to bear the weight of rejection, they would shut down completely, entering a coma-like state, seemingly on the edge between life and death.
Doctors have studied the condition and have noticed that it only seems to affect refugee children coming from Eastern Europe. The children tend to come from “holistic” societies in which the needs of the family and wider society are seen as being more important than the needs of the individual.

A report from the Swedish government has suggested that the afflicted children may be acting in accordance with the unspoken rules of their cultures. They decide—perhaps even unconsciously—to give up on living in order to save their families. Since the condition has no apparent cure, psychologists have suggested the only way to effectively address the problem is to provide the security of permanent residency.

One child who spent months in a bed-bound state described feeling like he was lying in a glass box at the bottom of the ocean. The child believed that if he moved or spoke, the glass would shatter and he would drown.
The condition is still not fully understood; some believe that the children should be left in their comas, but some believe the opposite. Karl Sallin, a doctor, said: “Another way to give the children hope would be to treat them properly and not leave them lying on a bed with a nasal tube for nine months.”

News about this strange condition has generated a national outcry. In response, the Swedish government has pledged not to deport any children suffering from resignation syndrome.

Doubters may suggest that resignation syndrome is far too specific of a disorder to be genuine, but there are actually a number of mental illnesses that only seem to occur under very specific cultural and social circumstances. For example, Japanese people have been known to suffer from “Paris syndrome” when they visit France’s capital city. Due to the extreme disparity between popular Japanese depictions of Paris compared to reality, many Japanese tourists suffer from shocking symptoms such as depersonalization, hallucinations, tachycardia, and vomiting.
Plus, while it has yet to be fully understood, resignation syndrome has been thoroughly studied and observed by both scientists and medical experts, all of whom agree that it is a genuine and very serious health condition. It’s easy to brush it aside as a mere trick to prevent deportation, but scientific evidence shows that is not the case.

“I think it is a form of protection, this coma they are in,” Elisabeth Hultcrantz, a doctor who witnessed several cases of resignation syndrome, told The New Yorker. “They are like Snow White. They just fall away from the world.”

Saxon is a prolific writer with passion for the unusual. I believe the bizarre world is always exciting so keeping you up to date with such stories is my pleasure
Previous Bizarre Condition Makes Man Elastic, Allowing Him To Turn 180 Degrees And Walk Backwards
Next Couple Who Have Been Looking For A Baby Told They’ve Been Having Sex The Wrong Way For Four Years