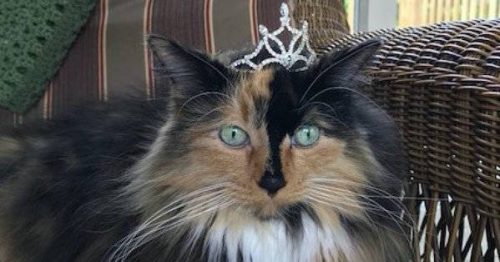 A small northern Michigan village has elected a cat as its ceremonial mayor in an event to mark a fund-raising ceremony.

The cat contested against dogs, goats and even chickens, emerging victorious to become the mayor to serve a three-year term with other elected animals.

The election committee announced Harley the goat as press secretary while Penny the chicken became special assistant for fowl affairs. The election took place in July. 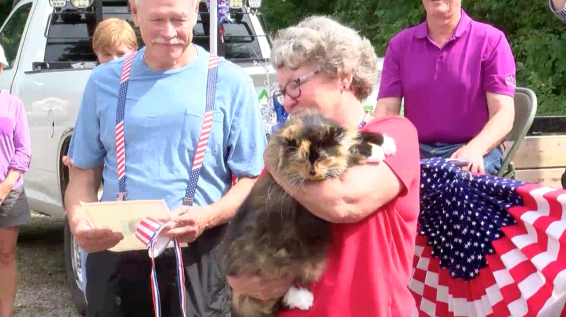 The seats are ceremonial. WPBN-TV reports that the election is a fundraiser costing $1 per vote and brought in more than $7,000 to the Omena Historical Society.

“Because of our internet reach and because of our publicity and because of the ability to receive votes from PayPal, it’s really expanded the number of people that have participated,” said Keith Disselkoen, president of the historical society.

Sweet Tart did not comment when a reporter asked what plans it has for Omena.

Candidates have to be animals and live in Omena, which has about 300 human residents and is north of Traverse City.

An inauguration and parade were held in the last week of July.

Saxon is a prolific writer with passion for the unusual. I believe the bizarre world is always exciting so keeping you up to date with such stories is my pleasure
Previous Multi-Purpose Preacher On Duty
Next Mexican City Changes Laws So People Can Have Sex in Public Legally