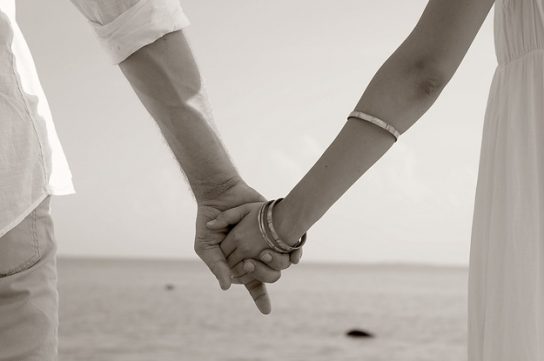 The City of Guadalajara, the capital and largest city of the Mexican State of Jalisco is now a place where couples can have sex in public legally.

The authorities of the city, considered to be one of the most conservative cities in Mexico, approved a law that allows sexual relations in public view, unless there’s a public complaint.

This new law prevents the authority to sanction public sex acts, so long as there a third party has not complained.

“Having sexual relations or committing acts of exhibitionism of a sexual nature in public places, vacant lots, inside vehicles or in private locations in public view will be considered administrative offenses, as long as a citizen requests police intervention,” details the modification to article 14 of the Bylaws of Good Government.

The changes were issued in the capital of the state of Jalisco under the argument that the police should focus on combatting crime and not bother those who might be lacking funds to pay for a hotel.

The legal reform has caused outrage among the citizens of the city some of whom label it as a moral issue, and also warn that it makes it easier for rapists and pedophiles to abuse their victims.

Once these changes go into effect, the police will only be able to detain and fine those who have intimate encounters in public view if there is an expressed complaint from other citizens.

This initiative has a history in the world, now that Vondelpark in Amsterdam, one of the most popular public parks in the capital of the Netherlands, has allowed sex in the open air spanning over a decade.

The only rules in Amsterdam are to keep the space clean, the activities should be conducted in areas away from dedicated child zones, and if there’s too much noise, police can ask the lovers to leave.

Saxon is a prolific writer with passion for the unusual. I believe the bizarre world is always exciting so keeping you up to date with such stories is my pleasure
Previous Cat Elected As New Mayor In Michigan Village
Next Outrage As Nail Salon Gets Slammed For Sealing Live Ants In a New Transparent Nail Fashion