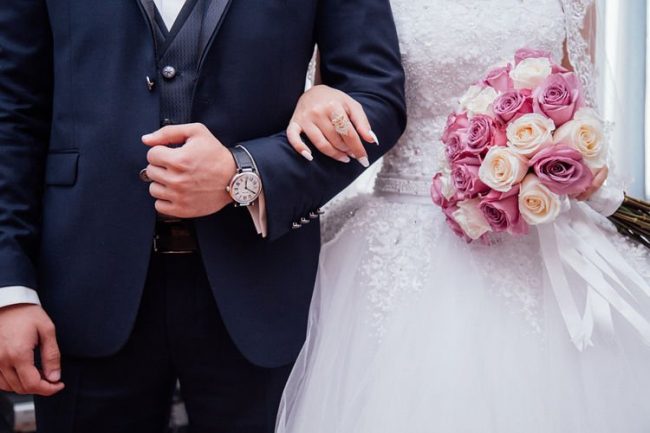 A 21-year-old Hong Kong woman is currently stuck with a man she married in what she was told was just a mock wedding test for a job.

After the so-called mock wedding, the woman found that she had been tricked into marrying the man for real. She’s now looking for a way out.

She was told she was undergoing a ‘mock wedding test’to secure a job as a wedding planner; that was how she agreed to be part of the act.

The woman, who wants to remain anonymous, told authorities that her ordeal began in May of this year, when she saw a social media posting about a job as a make-up artist apprentice.
The job promised a monthly salary of HK$14,000 (US$1,800) as well as free training, and required no previous work experience at all. She felt it was the opportunity of a lifetime she shouldn’t miss.
After applying for the job, the 21-year-old woman was convinced to train as a wedding planner instead, as she could earn even more money, depending on commissions. It just so happened that she had a particular interest in wedding planning, so she didn’t require much convincing. She then took a free wedding planning course in Hong Kong and was told that in order to get her diploma, she would have to travel to Fuzhou, in mainland China’s Fujian province, where she would take a final exam that included a mock wedding to a man of similar age.

Initially the woman did not suspect any foul play buy she began to have the feeling that something wasn’t right, when she and this man she was “pretending” to marry were taken to a local government office where they signed an official-looking document.
The “mock wedding” organizers kept reassuring her that they know the mayor and would void the marriage certificate as soon as the test was concluded.

It was only after returning to Hong Kong and telling one of her friends about the bizarre test that the woman realized she had been scammed into marrying a total stranger. Her job opportunity dissolved and the people she had been in contact with vanished as soon as she signed her official marriage certificate.
The woman remains married for now, and may have to file for a divorce in order to regain her single status. It is unclear who the man she married is, but his motives are not too hard to figure out. Cross-border marriage scams are quite common in China, as mainland residents get to apply for residence in Hong-Kong if they marry someone already living there. Only 150 permits are issued every day.

“The 21 year-old lady was taken advantage of while she knew nothing about the circumstances,” said Tong Kang-yiu, director of the Hong Kong Federation of Trade Unions (FTU). “Her biggest loss is to have a marriage record and it has caused her psychological damage.”

What a weird way to have your first marriage.

Saxon is a prolific writer with passion for the unusual. I believe the bizarre world is always exciting so keeping you up to date with such stories is my pleasure
Previous Modern Scarecrows Use Laser To Chase Away Birds (Watch Video)
Next Woman Earns A Living Hugging Total Strangers, It’s Called ‘Curdle Therapy’ And She Earns N20 Million Yearly