This sounds weird but that’s what it is. A huge python kept in Imo State government-owned zoo starved to death while in captivity following what looked like a ‘hunger strike’.

Zoo attendants told massmediang that the snake was brought to the zoo early this year but was apparently not comfortable with denial of freedom after it was placed in a cage. 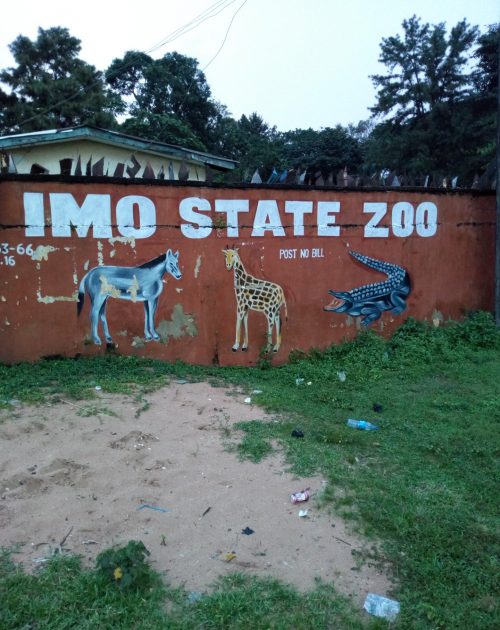 The snake continued to reject food thrown into the cage by attendants until it died of starvation.

Literally speaking, the python died of ‘hunger strike’ shortly after it was brought to the zoo located at old Nekede road, Owerri.

Zoo attendants then used chemicals to preserve the dead python and keep in the zoo museum where it currently is.

Saxon is a prolific writer with passion for the unusual. I believe the bizarre world is always exciting so keeping you up to date with such stories is my pleasure
Previous Burglar Suspect Arrested After He Was Wedged Between Wall, Garage
Next Is Michael Jackson Still Alive? Conspiracy theories Claim King of Pop’s death certificate mismatch ‘proves he is NOT dead’