Home / Europe / Most Japanese Can’t Quit Their Jobs; They Pay Someone Else To Resign On Their Behalf

Most Japanese Can’t Quit Their Jobs; They Pay Someone Else To Resign On Their Behalf

This sounds strange but that is the culture prevalent among an average Japanese worker. Most Japanese workers find it difficult to quit their jobs. In fact, they can’t stand telling their boss they no longer want to work for them so they pay a third party hundreds of dollars to quit on their behalf instead of having to face their boss and co-workers and handing in their resignation personally. 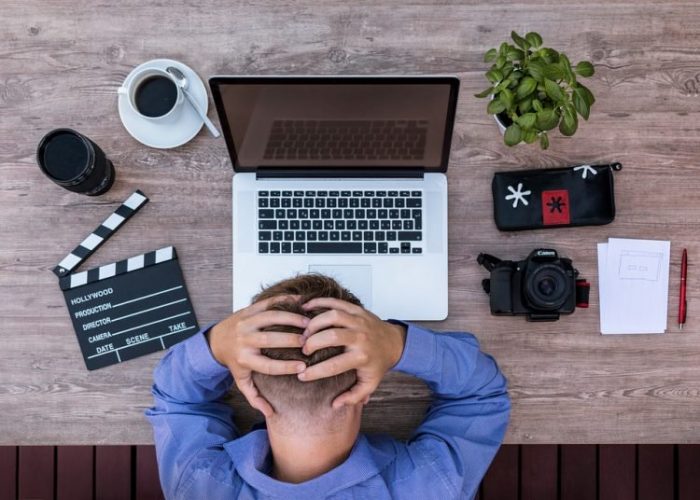 Now there is an organisation that helps people quit their jobs for a fee. Unbelievable you might say but check out this story.

Senshi S LLC is a Tokyo-based startup founded by childhood friends Toshiyuki Niino and Yuichiro Okazaki last year. It operates ‘Exit’ a unique service that basically handles job resignations on behalf od clients, for a fee. Rather, than having to tell their bosses that they can’t or don’t want to work for them anymore, Exit clients prefer to pay between 40,000 yen ($350) and 50,000 yen ($450) to have someone else do it for them. Exit’s founders declared themselves surprised that so many people find quitting their jobs so stressful, but they have been more than happy to help hundreds of them get through this process.

This company has already handled the resignations of around 800 clients all around Japan in just one year.

“We’d been discussing about doing something together for a long time, and this concept seemed promising,” Yuichiro Okazaki told The Japan Times. “There’s definitely demand out there. Personally, I’m perplexed as to why people find it hard to quit, but I do sense that this atmosphere is prevalent in Japan.”

No matter how stressful or tiring they consider their job, or how good of an offer they receive from another employer, some Japanese employees can’t bear the thought of having to tell their bosses and co-workers that they are quitting, so they are more than happy to have Exit do it for them. Once a request is received and the mandatory fee is deposited, Exit employees will contact their employer and relay the message that they have decided to resign and how, in most cases, they will not be coming to work anymore.

Some bosses demand to speak directly with their employees, but so far they have all complied with the request, eventually. All necessary paperwork and details such as remaining paid leave or any items that need to be returned are to be handled by mail, with Exit acting as a middleman should any party have any questions during this process.

“Quitting should be something positive,” Toshiyuki Niino said. “It’s good for companies, too. Employees thinking of resigning generally aren’t very productive. It can resolve the talent mismatch at an early stage and would help enhance labor market fluidity.”

Having quit a few corporate jobs himself, 28-year-old Niino had a pretty good idea what employees wanting to resign had to face – mountains of paperwork, superiors trying to talk them out of it, and mean gazes from their co-workers. He himself remembers going through hour-long meetings with five of his superiors asking him to stay, and a human resources manager reminding him of the resources that the company had invested in him. So he came out with the idea of a service that handles resignation on behalf of clients.

Saxon is a prolific writer with passion for the unusual. I believe the bizarre world is always exciting so keeping you up to date with such stories is my pleasure
Previous Woman Falls To Death From Dangerously High Rock While Taking Selfie
Next Thief Falls Asleep Inside Car He Was Robbing, Arrested By Police