$18M Worth Of Cocaine Found In Bananas Donated To Texas Prison

Authorities in Texas prison were stunned to discover that a banana donation given to the prison contained more that fruits. 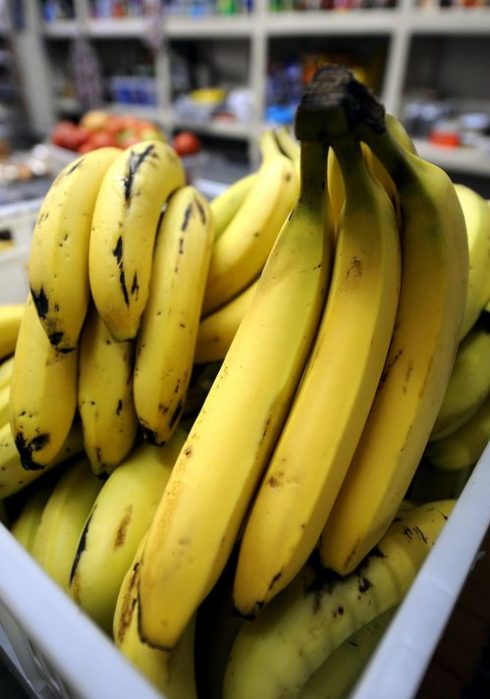 Authorities revealed that bananas donated to a Texas prison turned out to have nearly $18 million worth of cocaine hidden inside the boxes.

The Texas Department of Criminal Justice says in a Facebook post that the drugs were found in two pallets of bananas that were donated because they were already ripe. The donation arrived Friday.

The department says sergeants who picked up the boxes found a bundle of a white powdery substance under the bananas. U.S. customs officials were called to the scene, and authorities say 540 packages of cocaine were found in 45 boxes of bananas.

The department says federal officials and the U.S. Customs and Border Protection are investigating.

Saxon is a prolific writer with passion for the unusual. I believe the bizarre world is always exciting so keeping you up to date with such stories is my pleasure
Previous Woman Fakes Pregnancy For Nine Months To Prevent Partner From Ditching Her
Next Zimbabwean Women Scramble For Tree Bark That ‘Destroys’ Evidence Of Cheating, Tightens Vag!na