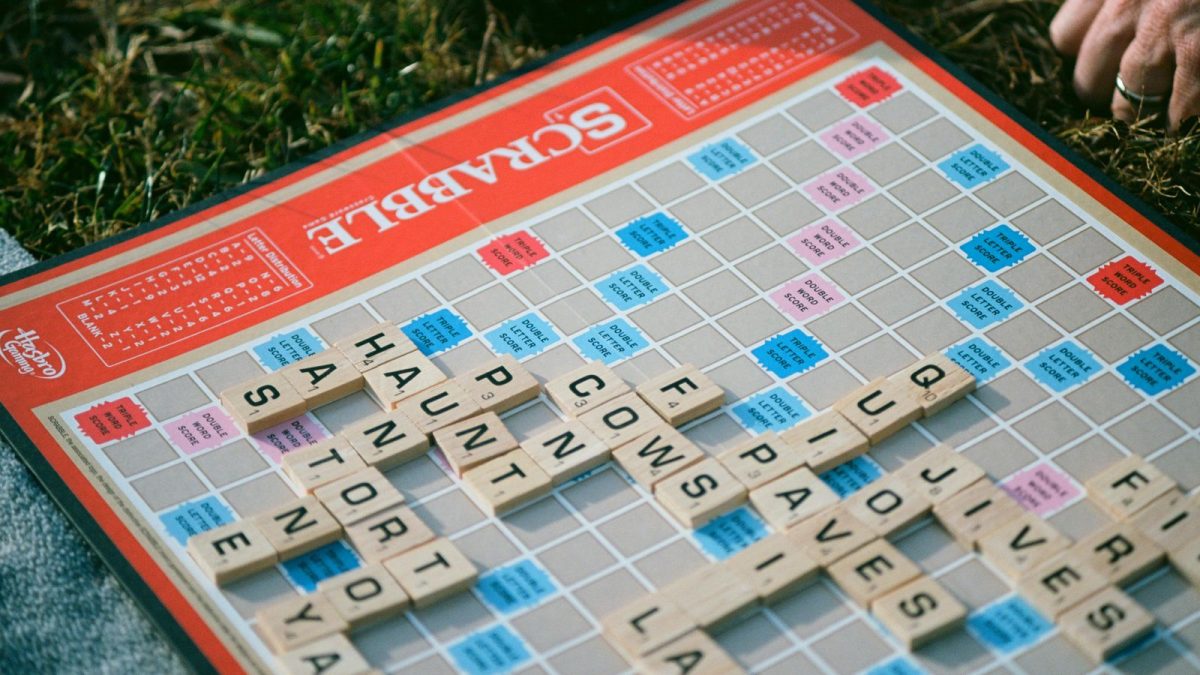 Scrabble lovers should read this story. It my be their ticket to the winning play.

The big news is that 300 new words are going into the scrabble dictionary, including some long awaited gems: OK and ew, to name a few. Merriam-Webster released the sixth edition of “The Official Scrabble Players Dictionary” on Monday, four years after the last freshening up, reports cbsnews.

The company, at the behest of Scrabble owner Hasbro Inc., left out one possibility under consideration for a hot minute — RBI — after consulting competitive players who thought it potentially too contentious. There was a remote case to be made since RBI has morphed into an actual word, pronounced rib-ee.
“OK is something Scrabble players have been waiting for, for a long time,” said lexicographer Peter Sokolowski, editor at large at Merriam-Webster. “Basically two- and three-letter words are the lifeblood of the game.”

There’s more good news in qapik, adding to an arsenal of 20 playable words beginning with q that don’t need a u. Not that Scrabblers care all that much about definitions, qapik is a monetary unit in Azerbaijan.

“Every time there’s a word with q and no u, it’s a big deal,” Sokolowski said. “Most of these are obscure.”

There are some sweet scorers now eligible for play, including bizjet, and some magical vowel dumps, such as arancini, those Italian balls of cooked rice. Bizjet, meaning — yes — a small plane used for business, would be worth a whopping 120 points on an opening play, but only if it’s made into a plural with an s. That’s due to the 50-point bonus for using all seven tiles and the double word bonus space usually played at the start.

The Springfield, Massachusetts-based dictionary company sought counsel from the North American Scrabble Players Association when updating the book, Sokolowski said, “to make sure that they agree these words are desirable.”

Saxon is a prolific writer with passion for the unusual. I believe the bizarre world is always exciting so keeping you up to date with such stories is my pleasure
Previous French Man Shares Home With 400 Reptiles, Including Two Giant Alligators, Rattle Snakes and a Cobra (Video)
Next Most Expensive Phone In The World Costs N34 Billion