Woman Jailed For Looking Through Husband’s Phone Without Permission

A woman in currently in jail for browsing through her husband’s phone without asking him for permission to do so.

This incident happened in the United Arab Emirates (UAE) where there is a strict privacy law forbidding married couples from accessing each other’s personal phones without permission. 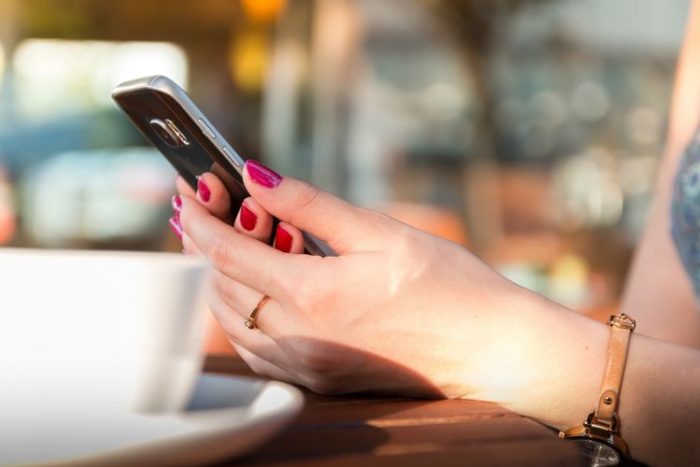 A court in the UAE recently sentenced a woman to three months in jail after her husband sued her for looking through his phone without his permission, reports Mailonline.

In a statement made against his wife, the unnamed husband claimed that she would access his phone while he was asleep, copying all the data, including pictures and chat conversations to her own smartphone so she could look through all the information at a later date.

The man also complained that his wife would share some of his private information with her siblings. Although the woman defended herself by saying that her husband had given her the password to his phone and permission to look through it, because she had previously caught him chatting with other women, a court in Ras Al Khaimah found her guilty.

The husband filed a complaint against his wife, and police called her in for questioning. A case was then filed against her for violating the UAE’s strict privacy law, which states that married couples are forbidden from accessing each other’s personal phones without permission, even if one of them suspects the other of cheating.

This case was originally reported on October 1st, and has since sparked a heated debate on social media. While some feel that the woman got what she deserved for breaking the law, others think that it was morally wrong for the husband to send his wife to jail for several months, even if she did look through his phone without his permission.

“She deserves this. No one told her to go through his phone,” one Twitter user wrote.

“If she wasn’t suspicious over something, she wouldn’t have gone through his phone. Isn’t it shameful for him to jail his own wife?” another person commented.

Saxon is a prolific writer with passion for the unusual. I believe the bizarre world is always exciting so keeping you up to date with such stories is my pleasure
Previous Meet the 36-year-old woman who believes she is an ELF – and says she was sent to Earth to act as a ‘spiritual teacher’ for humans
Next Watch Video As Man Fakes His Death In An Accident To Propose To His Girlfriend; She Still Said Yes