Police in Florida are currently interrogating two middle school girls who allegedly plotted to kill 15 students in their school, drink their blood and eat their flesh. The girls reportedly admitted they were “Satan worshipers”. Their plan was after killing their victims they will commit suicide so they can be with Satan. 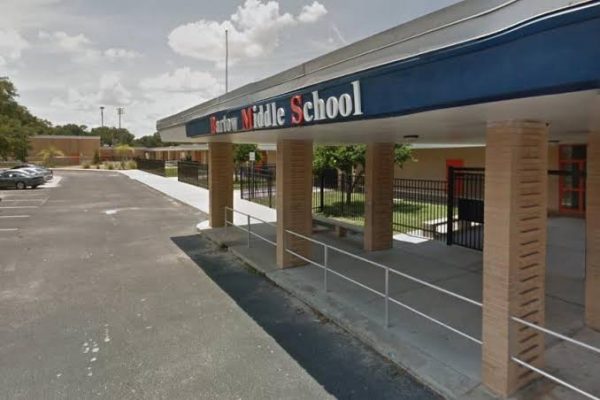 The two middle school students were arrested Tuesday after they concocted a “plot to kill students” via a variety of weapons, including a pizza cutter, police said.
The girls aged 11 and 12 years old “wanted to kill at least 15 people,” Bartown Police Chief Joe Hall said at a news conference Wednesday. The two “were waiting in the bathroom for (an) opportunity to find smaller kids that they could overpower to be their victims.”
Police searched the world girls in a Bartow Middle School office, where a butcher knife was located on one of the students. Knives, scissors and a pizza cutter were also found, according to Fox 13.
The girls admitted to investigators that they were “Satan-worshippers.” The girls, Hall claimed, said “they were willing to drink blood, and possibly eat flesh.”
“As I sat there last night [and] watched these interviews, I do not believe this was a joke,” Hall said. 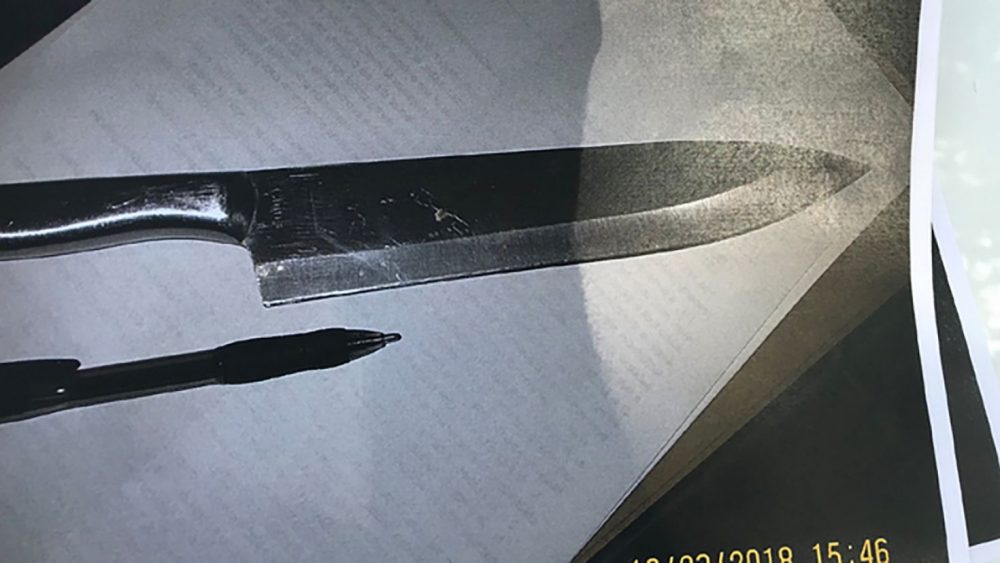 After the girls were taken into custody, authorities reportedly searched their houses and discovered more additional attack plans. A hand-drawn map of the school was allegedly discovered with the words, “Go to kill in bathroom,” written on top of it.
One of the text messages exchanged in a conversation found by authorities reportedly read: “We will leave body parts at the entrance and then we will kill ourselves.”

In a statement posted to Facebook, Hall said no one was harmed in the incident, and thanked school staff for “thwarting this plot from becoming a tragedy.”

The police chief said that all safety protocols put in place worked on Tuesday, and reiterated the key law enforcement phrase: “If you see something, say something.”
“It worked in this incident,” he said.

When the girls were asked about motivation, they reportedly told police that they were Satan worshipers. According to police, the girls planned to drink their victims’ blood out of the goblet they were found with. They also discussed eating their victims’ flesh and leaving body parts at the school’s entrance before killing themselves.
“Killing all of these students was in hopes it would make them worse sinners ensuring that after they committed suicide … (they) would go to hell so they could be with Satan,” the arrest affidavit reads.
Both juveniles were arrested and removed from the campus, their names are not being released because they are both minors. No students or adults were harmed.

With reports from Fox News and ABC Action news

Saxon is a prolific writer with passion for the unusual. I believe the bizarre world is always exciting so keeping you up to date with such stories is my pleasure
Previous The Most Expensive Lamp In The World Is Pink Lotus Tiffany Lamp, Costs N1.8 Billion For Just One
Next Indian Diamond Merchant Gives 600 Cars To Staff As Gift