An 87-year-old man may never have won a mega cash lottery if he hadn’t taken a fall that led to a broken hip. So he might have to be thankful for the fall that led him to $1 million. 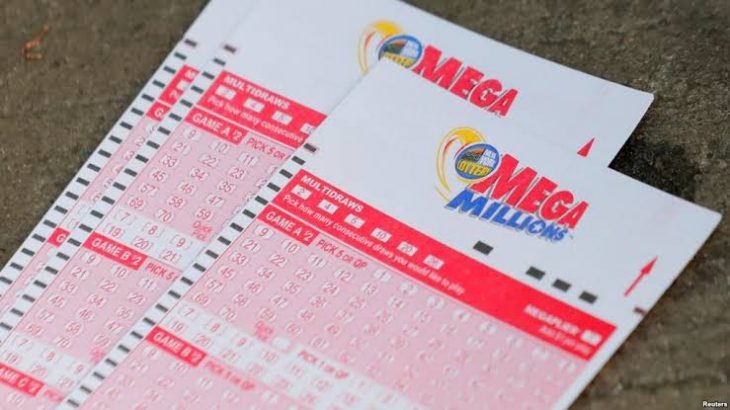 The was New Jersey man walking to buy a lottery ticket for this week’s massive Mega Millions jackpot when he fell and broke his hip, but the trip to the hospital turned into his lucky break, reports ABC News.

Livingston’s niece, Bobbie Mickle, says Livingston told staff he was disappointed about not getting a ticket so they invited him to join the pool with 141 other people.

Livingston who ended up winning the $1 million will need a hip replacement, but he says he’s thankful. Mickle says she first thought her uncle was confused when he said he won, but staff later confirmed his story.

Saxon is a prolific writer with passion for the unusual. I believe the bizarre world is always exciting so keeping you up to date with such stories is my pleasure
Previous Two ‘Homosexual’ Penguins Become Parents In Sydney
Next Secretregrets.com! Website Where People Share Their Regrets In Life With Unknown Community