A baggage handler in Kansas City who had gone to attend to a plane that just landed, fell asleep while in the process of removing baggages and didn’t wake up until the plane landed him in Chicago. 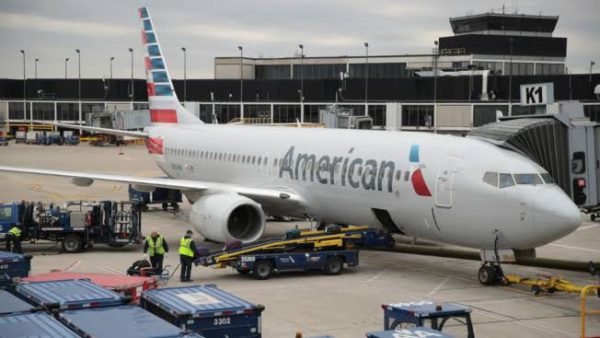 Police say the baggage handler told them he was drunk when he fell asleep in a cargo hold and flew from Kansas City to Chicago.

American Airlines says the Piedmont Airlines employee was working American Flight 363 on Saturday when the Boeing 737 left Kansas City International Airport with the handler in a heated and pressurized cargo hold.

Chicago Police spokesman Anthony Guglielmi says he was found when the flight landed about an hour later at Chicago’s O’Hare airport. The spokesman says the handler told police he was intoxicated and had fallen asleep.

No charges were filed, and he was sent back to Kansas City.

American Airlines says it is grateful the handler wasn’t injured and it’s reviewing what happened.

Saxon is a prolific writer with passion for the unusual. I believe the bizarre world is always exciting so keeping you up to date with such stories is my pleasure
Previous Company Manufactures Coloured Polish For Your Teeth
Next Half-Naked Woman Falls Through Restaurant Ceiling Into Kitchen