Imagine where you’re in a kitchen and suddenly a half-naked woman crashes through the ceiling and lands on the floor. As she stands to leave her butt is flashing around in embarrassing manner. What will you do after getting stunned? Probably call the police. 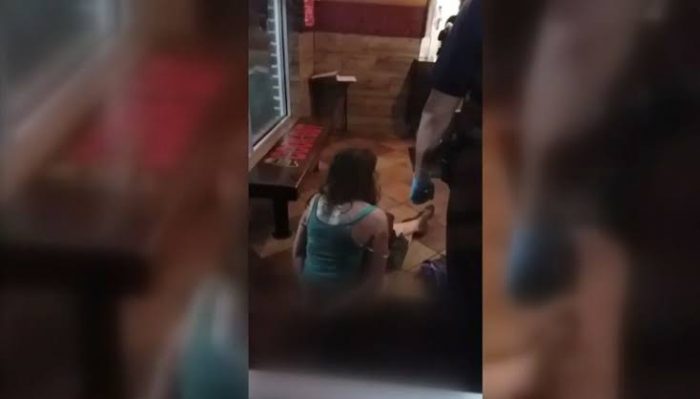 That’s exactly what happened recently in Tennessee, USA, when a half-naked, butt-flashing woman fell twice through a restaurant ceiling and landed in its kitchen.

Harley Morton, 26, was reportedly arrested on Tuesday after she fell twice through a restaurant ceiling into the kitchen. She was arrested on charges including trespassing and disorderly conduct. 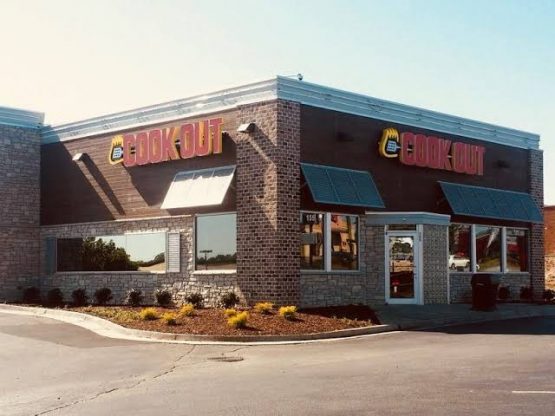 A Kingsport police report says a Cook Out employee called 911 when the naked bottom half of a woman dropped through the ceiling tiles.

It says a responding officer found her wallet with her ID on the restaurant’s roof.
Police report that Morton may have gone into the ceiling through an air conditioning unit.

It says Morton fell through the ceiling again while the officer was on the roof. The report says she landed on the floor and was arrested by other officers.

Saxon is a prolific writer with passion for the unusual. I believe the bizarre world is always exciting so keeping you up to date with such stories is my pleasure
Previous Drunk Baggage Handler Falls Asleep In Hold, Flies To Chicago
Next Wacky! See Trending Slippers You Might Consider