A store which receives donations from the public has found an albino python among the items dropped off in one of its collection centers. 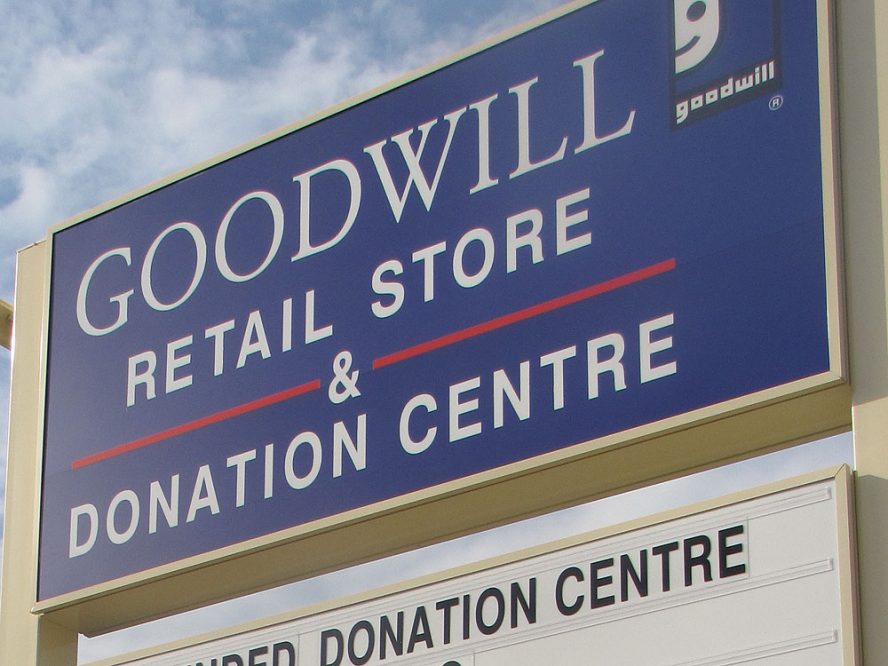 The company is called Goodwill Retail Store & Donation Centre.
One of the workers of the store collecting clothes and other items at a Texas sorting centre was surprised to find an albino python clinging to the side of a bin.
The python was huddled in a pile of clothes when the worker discovered it Thursday at the centre in Fort Worth.

Manager James Murphy says it’s not clear if the snake slithered away from its owner and was accidentally dropped off or if its donation was intentional. 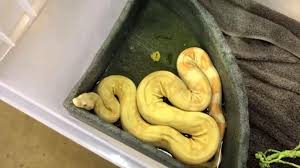 According to Toronto Sun, the albino python had a serpentine journey: It arrived at one of nearly 40 Goodwill donation drop-offs in the area before being transported to the Fort Worth sorting centre.

Goodwill staffers will care for the python until the owner claims it or a permanent home is found.

Saxon is a prolific writer with passion for the unusual. I believe the bizarre world is always exciting so keeping you up to date with such stories is my pleasure
Previous Hundreds Of ‘Witches’ Paddle Down River In USA
Next Woman Who Gave ‘Wine’ To Toddler In Viral Video Gets Death Threats (Watch Video)