Home / Europe / The First Sanitary Pads In The World Were Originally Invented For Men! Did You Know That?

The First Sanitary Pads In The World Were Originally Invented For Men! Did You Know That?

This sounds wacky but that’s the unbelievable history of sanitary pads you know today. Of course, when you hear the word sanitary pad or menstrual pad you immediately associate it with ladies and men don’t even entertain discussions on pads. But what they don’t know is that before women began to use sanitary pads for menstrual periods, men were the first to use pads. The question now is “for what?” Check out these interesting facts published on scoopwhoop.com. Just read in utter disbelief.

A post on a blog called “My Period Blog” revealed that the first disposable sanitary pads were developed by nurses during the war in France. They were looking for a way to control the excessive bleeding among soldiers wounded on the battlefield.
Inspired by a Ben Franklin invention that saved soldiers from buckshot wounds, these disposable napkins were made from materials that were easily obtainable during wartime. They were extremely absorbent and cheap enough to throw away after use. 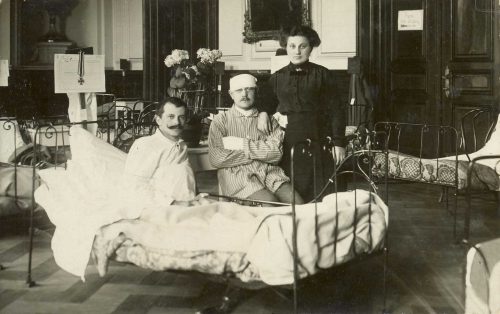 Before this, women either did not use any menstrual devices or used reusable sanitary pads.
It was only later when the pads developed during the war started being used by American nurses in France that they came to be known as menstrual pads.
Subsequently in 1888, Kotex manufactured and commercially advertised ‘Sanitary Towels for Ladies’ based on the same model of WWI bandages only.
The basic structure of these pads involved cotton wool or a similar fibrous rectangle covered with an absorbent liner. 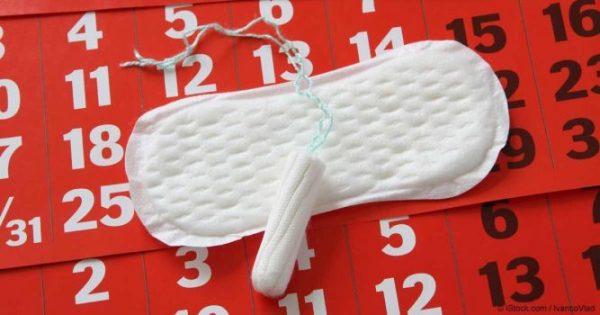 However, even after disposable pads were commercially available, for several years they were too expensive for many women to afford on a regular basis. It took several years for the item to become commonplace.
From there began the largely profitable industry of feminine hygiene with a variety of menstrual pads and tampons.

And the rest as they say, is history.

(This story was first published on scoopwhoop.com)

So would you say you are stunned getting to know this today? Well, that’s the truth about history of sanitary pads. So men, when next you hear about pads, just imagine when it was meant for men alone and react with some ‘familiarity’.

Saxon is a prolific writer with passion for the unusual. I believe the bizarre world is always exciting so keeping you up to date with such stories is my pleasure
Previous Meet Nastya, The Most Beautiful Albino Girl In The World
Next Mum Finally Stops Breastfeeding Daughter At The Age Of Nine