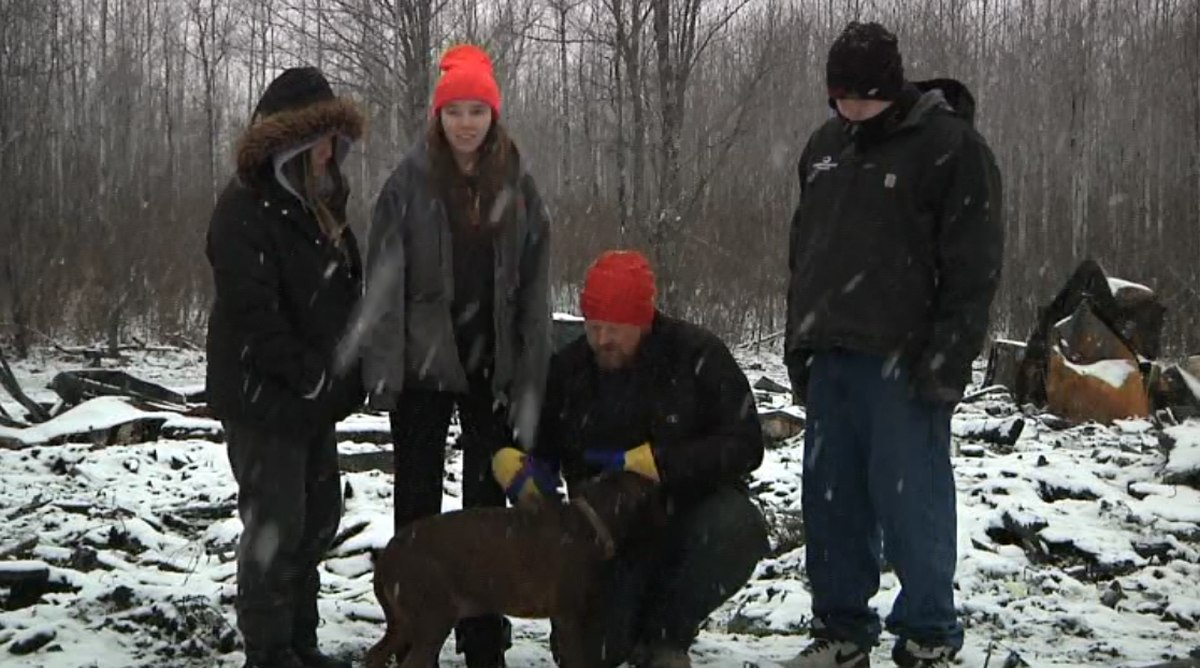 A dog in Minnesota is currently a being hailed a “good boy” for alerting his family to a fire.

On Sunday, Milo woke up his owners Carrie and Dave Hansen in the middle of the night. Carrie tried to push Milo away, but the pup persisted and eventually she noticed the room was full of smoke, according to KBJR.

Milo led the family to the source of the fire in the garage, where they saw the flames licking up against some torch tanks and a welder. 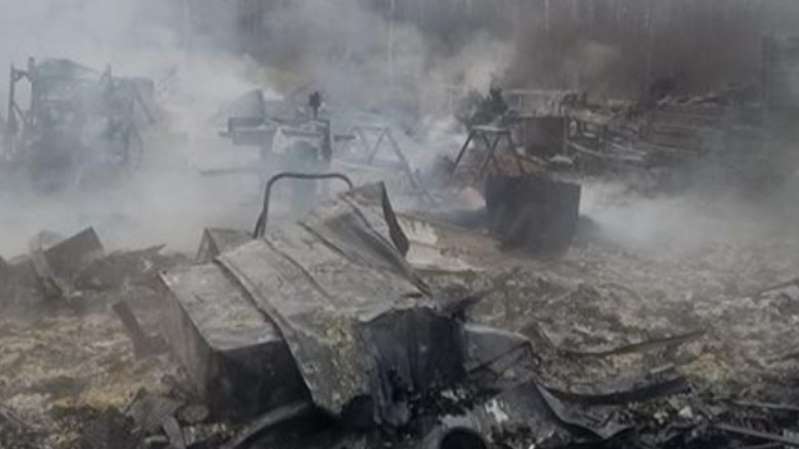 The family fled just in time: Their home was totally destroyed in the blaze. “The whole ceiling fell down and all the rafters were burning,” said Dave. “Basically everything I own was in there.”

Everything … but Milo. “[Without him] I’d probably still be laying there,” Dave added.

The couple’s daughter has set up a GoFundMe page to help them rebuild, and reward Milo with a bone or two.

Saxon is a prolific writer with passion for the unusual. I believe the bizarre world is always exciting so keeping you up to date with such stories is my pleasure
Previous The Most Expensive Bra In The World Costs N5 Billion!
Next Japanese Man Marries Hologram Of Female Cartoon Character He Loves, Spends N6 Million On Wedding, Family Members Refuse To Attend (Watch Video)