A Zimbabwean man is currently crying for help after he introduced his wife to alcohol only to discover that she now drinks more than him.

The man is angry that his wife now drinks more than him, in the process neglecting her wifely duties. 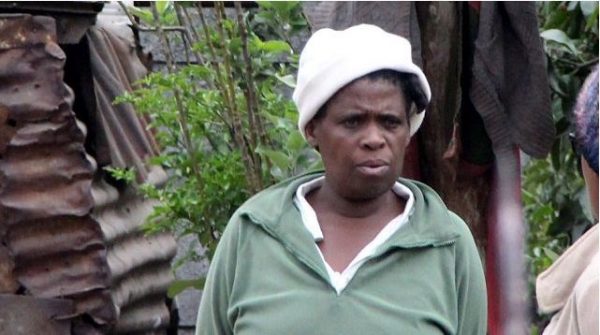 Joel Phiri, husband to Twala Phiri from Bulawayo’s Matshobana suburb, said his wife drinks most of the booze, leaving him with nothing.

“She’s my wife and I love her but I can no longer put up with her behaviour. I drink alcohol but she now surpasses me at it. I used to share with her but I stopped that gesture when she would finish most of the alcohol alone. I would only drink little and that didn’t sit well with me,” sad Joel told B-Metro.

According to Joel his wife ended up going to drink at taverns and other bars, in the process abandoned her wifely duties.

“She now drinks at bars where she spends most of the day and comes home at midnight. She no longer cooks for me or wash my clothes or let alone get intimate with me. I am always home and imagine what neighbours think.

“I recently had a fight with a neighbour who insulted me saying I was now the wife in my home and Twala was the man as I wait for her to return every night,” added a frustrated Joel.

The “drinker-in-chief” told B-Metro that she loves her drink and is always in good company.

“I love my alcohol. Sometimes I drink until midnight and when I go home Joel gets dramatic saying I risk being mugged or raped but that’s not true. I have male friends who take good care of me so I will be safe,” she said.

About her husband’s warning that he might ditch her she is not moved.

“We might be fighting now but Joe won’t leave me,” said Twala, smiling.

It turns out Twala has more power in the marriage.

“We live in my father’s house, literally I am taking care of him and he has nowhere else to get shelter except with me,” she bragged.

Twala added that when she gets back from the bar she would be tired hence not being able to get intimate with Joel.

Saxon is a prolific writer with passion for the unusual. I believe the bizarre world is always exciting so keeping you up to date with such stories is my pleasure
Previous Secondary School Students In Malawi Destroy Property After Being Warned Against Sexual Relationship In School
Next Cheese Maker Plays Music To His Cheese To Make Them Taste Better (Video)